KiDi’s ‘Touch It’ debuts on the Official Afrobeats Chart 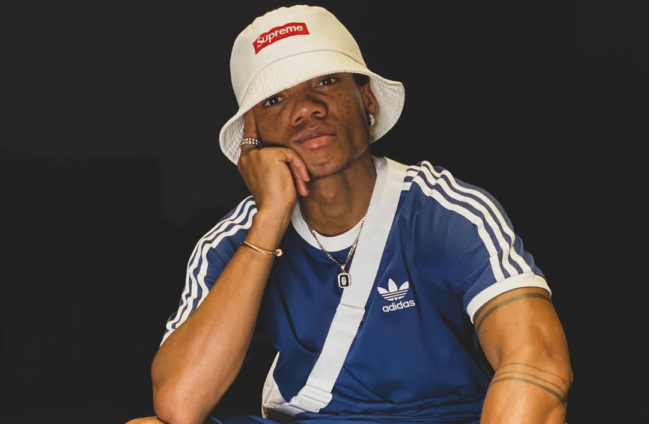 Afropop artiste KiDi’s hit single ‘Touch It’ has made it onto the Official Afrobeats Chart.

The song made its debut on the chart at number 12. It beat Chike and Simi’s ‘Running To You’ to claim the spot.

‘Touch It’ was released in May as the second single from his album The Golden Boy.

The song went viral following the Touch It challenge which saw Tiktokers dance to different sections of the song.

Don’t be scared baby, TOUCH IT !

Taking to social media to announce the news, KiDi thanked all his fans for the love they have shown his song and the new album.

He urged people to continue to stream The Golden Boy.

TOUCH IT just debuted at # 12 on the Official UK afrobeats charts. Mad scenes 🔥🔥 .
Thanks for all the love Chale 💙💙💙
Keep streaming the Golden Boy Album 🌟 pic.twitter.com/rw7WT6dAGr

The Official Afrobeats Chart compiles the biggest Afrobeats songs of the week based on sales and streams across a seven day period.

The chart has the top 20 songs of week and is compiled by the Official Charts Company.