Kpatinga violence: We won’t allow anyone to disturb the peace – Northern Regional Minister 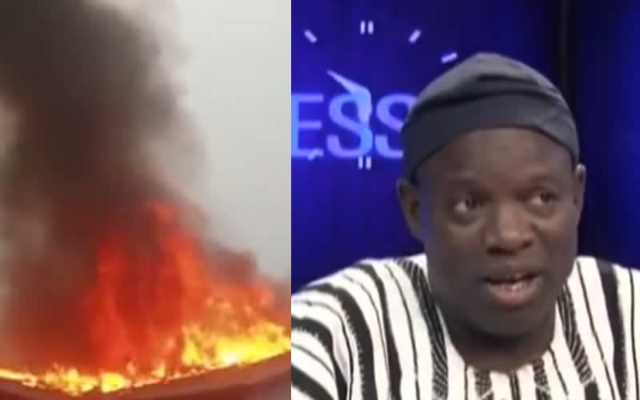 The Northern Regional Minister has stated that the perpetrators of the Kpatinga shooting incident they would not be spared.

Salifu Saeed said “we are not going to allow that. We won’t allow anyone to take the security of Dagbon for granted.”

He added steps have been taken to beef up security in the community to prevent further clashes among the feuding groups.

According to reports, a sub-chief died and his funeral started last week and was expected to be completed today.

Five injuries were reported from the disturbances with one being confirmed as a gunshot injury.

The victim was first treated at the Kpatinga Health Centre but was later moved to Gushegu Municipal Hospital according to the Geshegu Municipal Director of the Ghana Health Service, Alhaji A . B Yakubu.