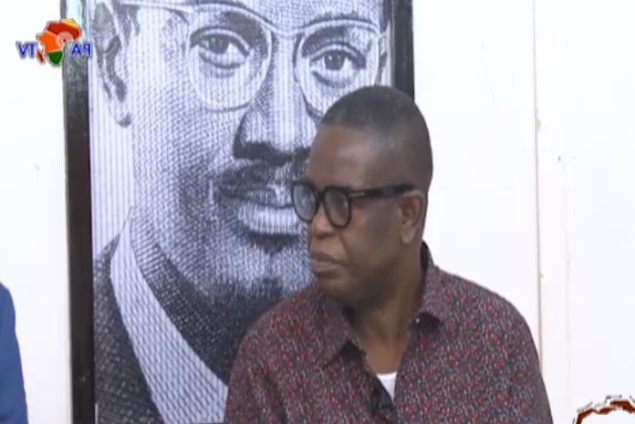 Managing Editor of the Insight Newspaper, Kwesi Pratt Jnr says for the Lands Minister, Samuel Abu Jinapor to succeed at his post, the President, Akufo-Addo would have to throw his entire weight behind him.

According to Kwesi Pratt Jnr, the recent utterances and suggestions being made by the Lands Minister are very daring and may earn him some enemies in high places.

“I am very worried for my good friend, Abu Jinapor because he’s making some very bold, some extraordinary courageous statements and sometimes I wonder where he’s getting the courage from.

“I have said that if he’s going to succeed, it is going to be absolutely necessary for the President to put his full weight behind this young minister,” he said on Pan African TV’s Good Morning Africa.

He explained that for Abu Jinapor to achieve his aim of protecting public lands, he’d first have to wrestle these lands from the hands of politicians who had ill-acquired them while in office.

He said, “Over the years, people win elections, they come into power and in a twinkle of an eye they become owners of public lands.

“And some of these public lands they don’t even use for themselves. They acquire the public lands cheaply and sell it at values beyond the 1000%. This is criminal, this should not be encouraged.”

He added that, without the President’s full support of Jinapor’s mission, he’ll be rendered a lame duck, unable to execute his mandate and protect public lands.

“But I am not so sure that he has the strength to maintain his grounds. I am not so sure. The people involved in the acquisition of government lands for private use are heavyweights and I am sure you’ll find some of them in his own government.

“How is he going to stay the course? They’ll eat him alive. The only way they’ll not be able to eat him alive is if the president throws his full weight behind him otherwise he’s in trouble,” he said.

DISCLAIMER: The Views, Comments, Opinions, Contributions and Statements made by Readers and Contributors on this platform do not necessarily represent the views or policy of Multimedia Group Limited.
Tags:
Kwesi Pratt Jnr
Samuel Abu Jinapor