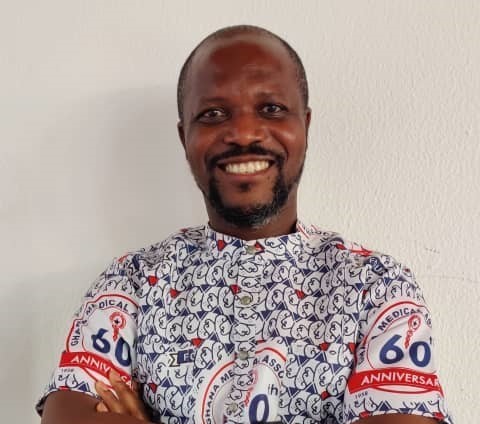 Medical Director of the Eastern Regional Hospital, Dr Arko Akoto-Ampaw says the explanation by former President John Mahama for his ‘do or die’ comment must be enough to put the matter to rest.

He believes the National Democratic Congress (NDC) leader’s clarification makes the import of the assertion clear.

“The clarity of somebody wanting to say something is in his head. I mean, I cannot explain what someone wants to say better than what he intended to say…”

During his ‘Thank You’ tour on September 7, Mr Mahama reiterated his suspicion about the just-ended general election that; “we were clearly robbed, but we accepted the verdict for the sake of peace.”

The comment has been rejected by members of the NPP, with many of them saying it is in bad taste and undemocratic while demanding a retraction.

However, the 2020 NDC Presidential candidate has refused to retract the statement describing it as an idiomatic expression.

Speaking on Newsfile, Dr Akoto-Apaw urged that the critics cut Mahama some slack following his clarification.

“Why would elite politicians not understand that? It is because It has to do with the seeking of political capital for the purpose which they desire. And in doing that the opposition party (NPP) will try to seek that capital because all the time that is what happens in the country.”

He however acknowledged the fact that the governing party wants to milk the assertion for political gain.

The Medical Director is of the view that similar reaction from the then-President Mahama’s camp greeted then-candidate Akufo-Addo’s ‘all die be die’ comment.

But while acknowledging the importance of political capital, he also underscored the need to be circumspect in utterances.

The temperature of the political climate in Ghana is very high and we must be careful about our utterances such that we don’t risk raising it any further,” he said adding that debates must be geared towards national development.