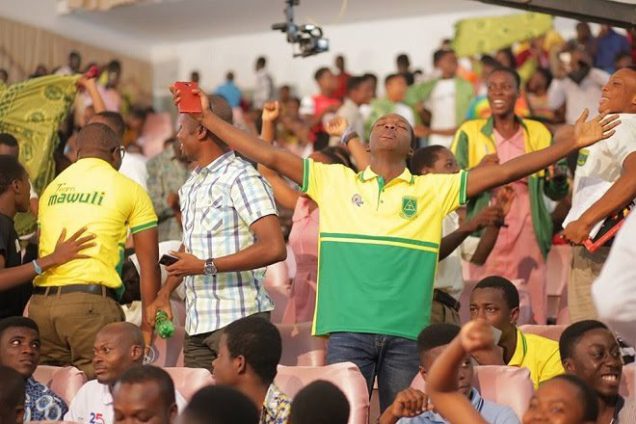 11 schools have had their hopes of contesting at the National Championship of the 2021 National Science & Maths Quiz rekindled after they were thrashed in the regional qualifiers.

Owing to the impact of COVID-19 pandemic, the Preliminary Stage for the second-time running would be held at the Regional and Zonal levels to reduce the number of participating schools that would converge in camp for the fiesta.

However, due to the varying number of schools in the individual regions and zones, resulting in incomplete fixtures, top runners-up in selected regions were invited to ensure those regions have the minimum number of three schools per contest.

In regions where there was a tie for the runner-up position, both schools were invited, which would mean that those regions would have a contest each featuring four schools.

Mawuli School, Zion College and Kpedze SHS will join 18 regional qualifiers to contest in the Preliminary Stage which will be held in Ho.

Yaa Asantewaa Girls’ SHS is the best ranked school among runners-up in the Ashanti Region. They will join 20 other compatriots for the first stage of the national championship.

Nsaba Presby SHS and Eguafo Abrem SHS will complete the fixtures in the Central Region whilst St. Augustine’s SHS, Bogoso as well as Fijai SHS have made it through to the Preliminary Stage contests to be held in the Western Zone (made up of Western and Western North Regions).

Also, St. Francis Seminary SHS and Acherensua SHS will have a chance at the Prelims in the Bono-Ahafo Zone.

Greater Accra Region and the Northern Zone have no runners-up joining, because all contests will have a minimum of three schools.

The Preliminary Stage is scheduled to take place from October 26 to November 5, 2021.