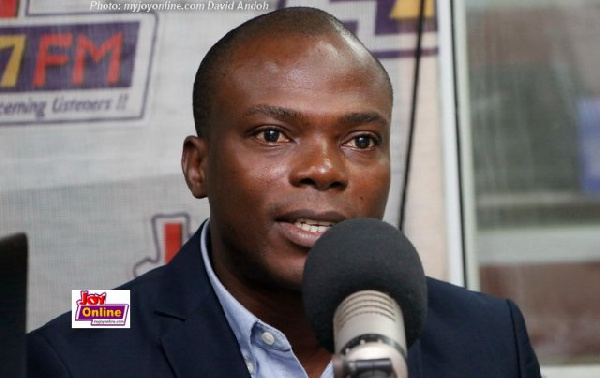 The Media Foundation for West Africa (MFWA) has threatened to go to court should the National Communications Authority (NCA) refuse to provide it with documents relating to the shutdown of some radio stations.

Speaking at a press briefing Thursday, the Executive Director, Sulemana Braimah said the decision by the NCA to charge ¢2000 before providing them the information on the closed radio stations suggests that the Authority is trying to hide something.

He said MFWA has examined the process that led to the shutdown of the said channels and believes that part of it was politically motivated.

“It is quite surprising and baffling that the NCA would want to hide critical information from the public.

Mr Braimah also accused the NCA of making a mockery of the Right to Information law.

According to him, the actions of the Authority undermines the fight that media and civil societies have fought in order for government to pass the RTI Bill into law.

He then stated categorically that the Foundation will not pay the ¢2000 being demanded by the NCA as it will set a bad precedent.

“It is, therefore, untenable for a public institution that the way to go about its work is to hide vital information from the public to cover up exercises that they have taken and went about it with a lot of discrimination and we believe that the whole exercise is politically motivated,” he said.

DISCLAIMER: The Views, Comments, Opinions, Contributions and Statements made by Readers and Contributors on this platform do not necessarily represent the views or policy of Multimedia Group Limited.
Tags:
Media Foundation for West Africa
Shut down radio stations