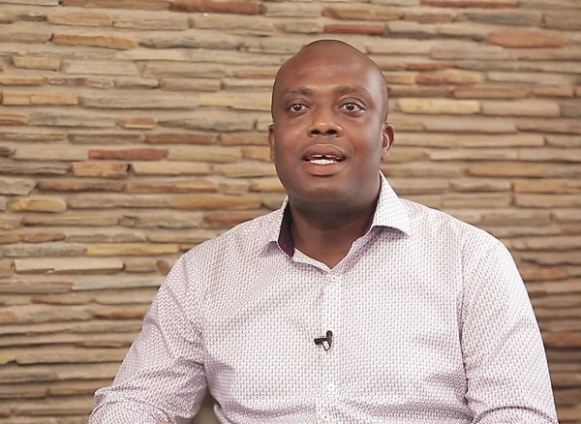 The Minority in Parliament has vowed to block the approval of new loans government will put before the House.

According to them, they will not allow a further ballooning of the debt stock which they say is at unsustainable levels.

But speaking to JoyNews after a meeting of the Finance Committee, the Asuogyaman MP, Thomas Ampem Nyarko said the Minority will not support the government to plunge the country into a further debt crisis.

“Government has brought loan agreements for us to approve and three different loan agreements – one for $200 million dollars and two each for $150 million. We have taken a very simple position that looking at our debt situation, we are unable to afford further approvals for further loans,” he said.

He said until the Finance Minister, Ken Ofori-Atta furnishes the House with the country’s debt sustainability plans and provides a road map to take Ghana out of debt situation, the Minority will remain firm in their decision.

When asked if the Minority’s disapproval of the loan does not amount to destabilising the government, he replied in the negative.

According to him, there is no clear indication of what the funds will seek to achieve, adding that most of the loan will go into consultancy.

“We are not against loans per se, but until we see a clear path to debt sustainability, it won’t make sense for us to continue to approve loans for this government,” he added.

But reacting to this, Minister for Communication and Digitalization Ursula Owusu Ekuful urged the Minority to revise their stance and support the approval of the loans.

According to her, the loans are urgent and critical, adding that “if the right decisions are not taken today, our country will be in probably more difficult situation tomorrow.”

She explained that the loan for the Ghana Digital Acceleration Project “will provide funding for entrepreneurial skills development, training and startup capital to steer up the innovation, eco-system and technical system of our county.”

She added that the loan will also “provide funding for us to extend connectivity to some hard-to-reach areas.”

DISCLAIMER: The Views, Comments, Opinions, Contributions and Statements made by Readers and Contributors on this platform do not necessarily represent the views or policy of Multimedia Group Limited.
Tags:
$500m loan packages
Minority
Thomas Ampem Nyarko