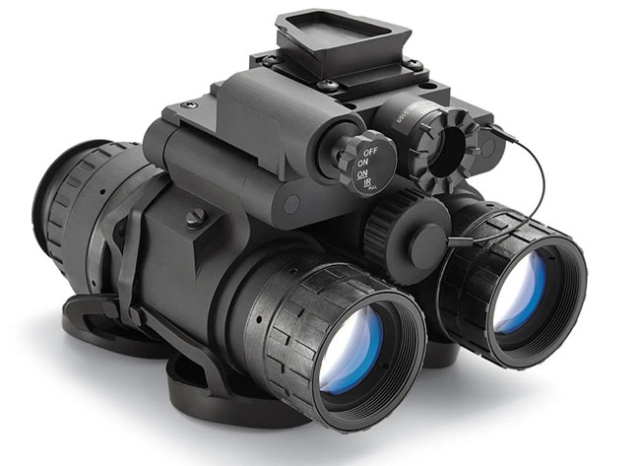 The Minority in Parliament have opposed an $11,040,425 million loan request for the purchase of Night Vision Binoculars and Monoculars for the Ghana Armed Forces.

The amount is a down payment to the supplier FInanciere DUC, Luxembourg after a contract was signed with government of Ghana.

According to Parliament’s Finance Committee, the equipment and accessories will be used by the military to defend the territorial waters of Ghana.

The Committee had previously proposed $66 million but had to divide the project into three phases – each due to funding challenges.

Left livid by the millions being sort in loan for the equipment they believe can be purchased at a lower price, the Minority refused to back the deal.

With just a cursory search on online trading platform E-Bay, the MP said he found same equipment being sold at a far lower price than has been stated in the deal.

“You’ll find some as low as $1,000 and the highest is around $3,000 but we are being told that we are going to buy them at $6,850. That is why this report should indicate the exact specifications of the equipment.

“That is very important because these days, all these accessories are on the internet. You don’t need to go to a shop to buy them,” he added.

He wondered “how can we tax Ghanaians and waste it in the way that we are proposing to do.”

Mr. Agalga wanted the Finance Committee to withdraw the proposal, reassess the deal again and come back to the House with better information because the current one is flawed.

He said while is not against the equipping of the Armed Forces, “we owe the taxpayer the responsibility to ensure that there is value for money when we are engaged in these purchases.

“We should not say because it is the military, we will gloss over everything,” he lamented.

But the Defence Minister, Dominic Nitiwul disagreed with the MP.

He said the equipment are the best for the purposes they are intended to be used for.

He agreed there are cheaper models but said “that is not what any Armed Forces will use. Armed Forces of Ghana have a standard and are held to those standards.

“Before the Armed Forces purchase any equipment they go to inspect it first. So the Armed forces of Ghana are not the type that will go on the internet to buy equipment,” he added.

He stressed the standards of the Armed Forces cannot be lowered and they cannot purchase anything that is less than the quality of western type.

“The men and women of the Armed Forces are those who will do the purchases and government will do the payment and we should trust them to do the right thing.

“Defence is not a normal Ministry where the Minster will go and be doing purchases.”

In his view, the $6,850 price tag is the lowest in the market “for a very good night vision goggle and the type of equipment we are looking for.”

Despite their opposition, however, the Majority had their way as the loan has been approved, Joy News’ Kwesi Parker Wilson reported.