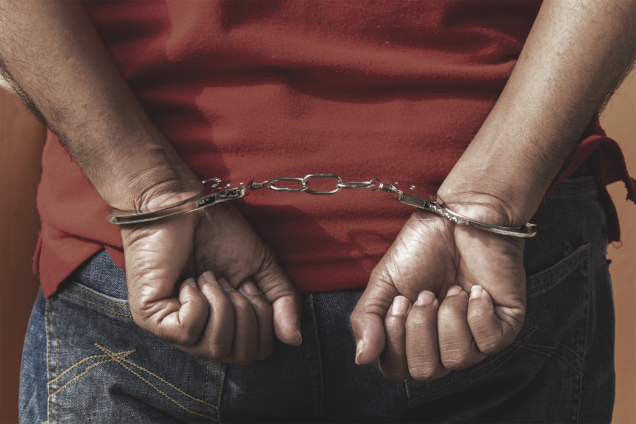 A 22-year-old motor rider who allegedly knocked down a 15-year-old boy near the National Police Training School at Tesano has appeared before the Kaneshie District Court.

The 15 year old victim, Master Bright Adotey, is said to have died while receiving treatment at the Korle-Bu Teaching Hospital on October 28, 2020.

The Court presided over by Ms. Ama Adomako Kwaakye explained to the deceased family in court that due to the nature of the case, the docket would be forwarded to the Attorney General’s Department for advice.

She asked them to exercise restraint.

The Court admitted Agbeviade to bail in the sum of GH¢15,000 with two sureties to reappear on December 10.

Prosecuting, Police Chief Inspector Abudu Issifu narrated that on October 27, this year, at about 8:39 am, Agbeviade was riding a motorbike with registration number GW 7140-M from Accra Newtown to Tesano.

The victim and accused sustained injuries and they were rushed to the Maamobi Government hospital. Accused was treated and discharged.

However, the Prosecutor said due to the degree of injury sustained by the victim, he was referred to the Korle-Bu Teaching Hospital for further treatment.