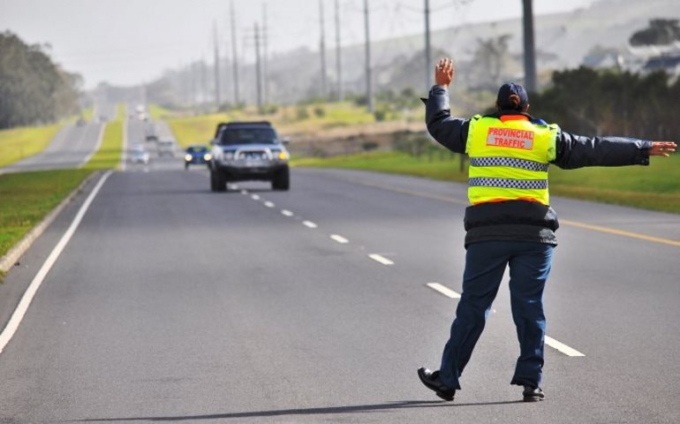 The Motor Traffic and Transport Department (MTTD) of the Ghana Police Service has lauded the Multimedia Group Limited for its road safety campaign dubbed Respect the Red Light.

The campaign is targeted at using the Akan brands of the media outfit – TV, Radio, as well as online and Social Media – to sensitise and educate riders about the need for them to observe traffic lights just as all motorists are expected to do.

The campaign has a clear and specific target – motorbike riders with the objective of getting them to observe the ‘red’ sign.

The ‘Respect the Red’ will employ multi-dimensional media tools for this campaign for maximum impact with reward as well as punishment schemes that will help reinforce positive behaviours and also discourage negative ones.

The campaign will use the public to reinforce positive behaviours by inviting other road users to take photos of riders who stop at the red light for radio, television mentions as well as social media visibility for such display of positive attitude.

This, the Director of Education, Training and Research at the (MTTD), Superintendent Alexander Kwaku Obeng, believes is a step in the right direction.

Speaking at the launch on Adom FM’s Dwaso Nsem, Wednesday, he commended The Multimedia Group for similar campaigns championed over the years.

He said while the police were bent on ensuring road safety; it would take a high level of responsibility on all stakeholders for the country’s roads to be completely incident-free.

Supt Obeng noted that while other factors such as poor maintenance of cars and mechanical faults could cause lorry accidents, human error was a key contributor and urged drivers to be extra careful on the road.

He added that the MTTD would continue to educate the public, especially drivers on road safety and arrest and prosecute offenders.

Meanwhile, as part of running the campaign, there will be a dedicated 40 minutes segment on Dwaso Nsem every Friday for discussions on rules of motorbike use.

The campaign will take commitment messages from leaders of the various motorbike unions as well as do crossovers to their points of convergence to discuss their compliance with road traffic rules.