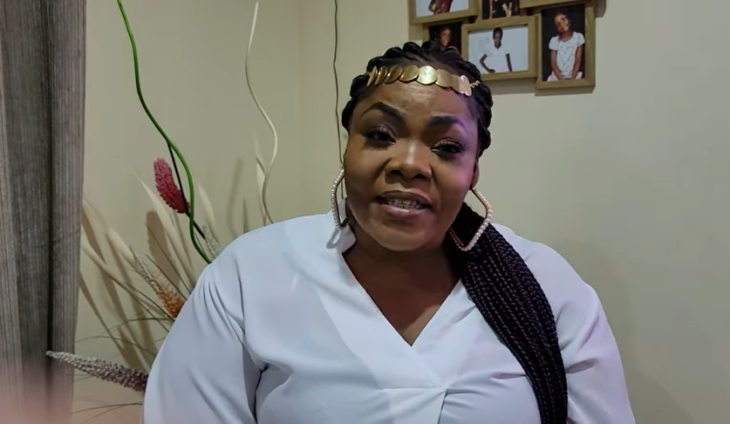 Gospel artiste, Celestine Donkor, has said that she would not allow her comments regarding the preference to use $40,000 on rice business, instead of on a music video, to cause enmity between her and Empress Gifty.

According to her, she reached out to Empress Gifty after seeing publications that suggested that she dissed her with the comments she made on Adom FM, because it was in reference to a claim by the former that her latest music video cost that much.

Speaking on Daybreak Hitz on Hitz FM, Celestine Donkor explained that, “so no offence to anyone, Gifty and me, we chat, we are cool. What I can promise everyone is that whatever I will do to make sure that my intentions about Gifty are known to her, I would do it behind the scenes. And I will make sure that this would never bring enmity between us, I will make sure of it.”

This comes after Empress Gifty, claimed she spent about $40,000 on her newly released music video for her song ‘Eyɛ Woa’.

In February, Celestine Donkor was asked in an interview if she would spend the same amount of money on a music video. She replied she would use the money to rather invest in a rice business.

Celestine Donkor believes she would get more money selling and importing rice than spending that much money on a music video.

But, reacting to the backlash, the ‘Agbebolo’ hitmaker noted that she had no idea that Empress Gifty was the artiste that made those claims.

She explained that she took the question as a general one and answered with no malice intended.

She stated that “I was shocked but I understood why the headlines were like that, because those ones knew that Gifty had said that earlier. I didn’t know, so I did a video to say that I have nothing against Gifty.”