My girlfriend is pressuring me to have sex with her, I’m scared to lose her – Man seeks advice 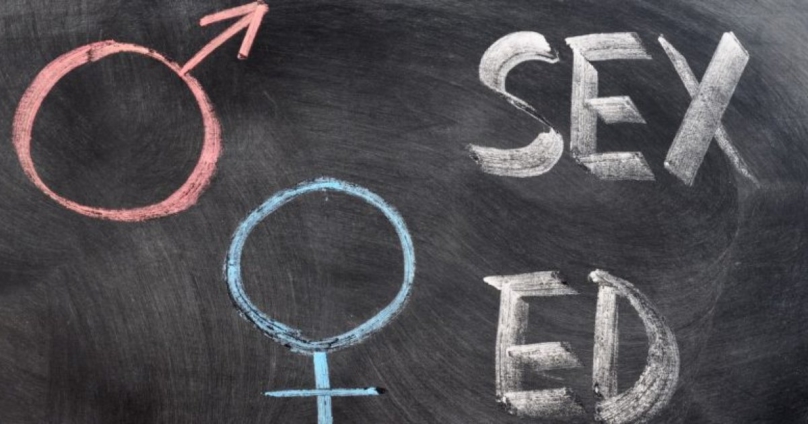 An avid viewer of Joy Prime has shared that his girlfriend has been pressuring him to be intimate with her but he refuses.

He was contributing to a conversation on Prime Morning show with Doreen Avio on the topic ‘How getaways spice up relationships’.

According to him, their relationship is in a good place, but sex is not his priority until marriage. As a result, he worries about losing his girlfriend to another man.

“Our relationship is so strong, but the only thing is that she’s putting pressure on me to have sexual intercourse with her to prove my love for her, but I said she should wait until we marry,” he said.

He added that “For now I want to concentrate on my work, but when a lady is asking for those things and you’re not able to do them, it may be a threat to the relationship. I really love her so much and don’t want to lose her.”

Speaking about the issue on the show, Wellness Coach and CEO of Ariel’s Haven, Ariel Hoffman explained that it is a good decision not to have sex until marriage, but opening up to the girlfriend with his reasons and trust will save the relationship.

“You’ve made a good decision that you think is good for you and there will be consequences for you. So if you’ve decided that you want to wait for the wedding and she says no, let her understand your reasons why you want to wait,” she explained.

Speaking of getaways, who should be the right person to initiate them in a relationship or marriage?

According to Ariel Hoffman, any of the partners can initiate a getaway, but it must be dependent on the agreement of both partners.

“Anybody can initiate it. If at some point you think this is what will be good for us in the relationship, you can talk to your partner. When you think the need is there, you can come up with it. If one person initiates it and the other doesn’t agree, wait and bring it up another time until both of you agree,” she said.

She stipulated that it is not mandatory for the person initiating the getaway to finance it saying it has to be a shared obligation.

“Initiating it doesn’t necessarily mean you’re paying for it. It can be a shared responsibility,” she said.

DISCLAIMER: The Views, Comments, Opinions, Contributions and Statements made by Readers and Contributors on this platform do not necessarily represent the views or policy of Multimedia Group Limited.
Tags:
Girlfriend
Sex