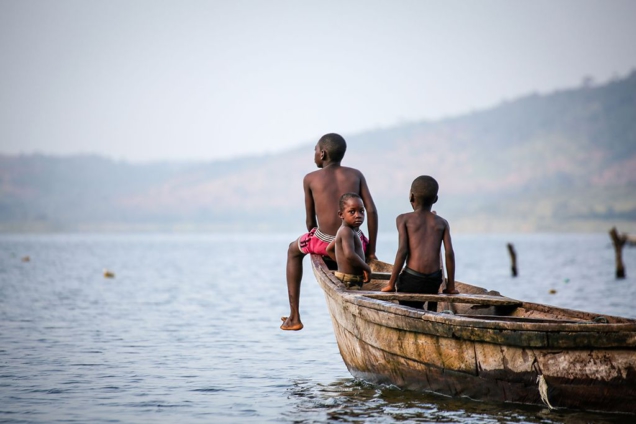 A non-governmental organisation, International Justice Mission (IJM) says it is working with the Ghana Police Service to combat child trafficking. The organisation said they are also partnering the Police in the rescue of trafficked children.

The National Director, Advocacy and Partnership, Worlanyo Kojo Forster, disclosed this at a stakeholder engagement organized by the IJM in partnership with the Sagnarigu Municipal Assembly for members of the community.

He said child trafficking is a criminal offense and must be treated as a national issue of concern.

The aim of the program was to sensitize the community on the adverse effects of child trafficking.

It was also to equip them with some techniques on how to tackle issues of child trafficking in their neighborhoods.

Worlanyo Kojo Forster believes involving the community in its activities can yield greater impact because they can assist in the arrest of perpetrators.

The Director of Social Welfare at the Sagnarigu Municipal Assembly, Imoro Fatawu, said the engagement was timely, considering that it was in the Assembly’s 2022 action plan.

He believes child trafficking is hampering the growth and development of the Ghanaian child and must be stopped.

An opinion leader in the Municipality and an Elder at the Sagnarigu Chief Palace, Sagnarigu Zagbang Naa Mahama A. Bukari lauded the initiative.

He said the engagement will go a long way to improve parents’ knowledge about child trafficking.

DISCLAIMER: The Views, Comments, Opinions, Contributions and Statements made by Readers and Contributors on this platform do not necessarily represent the views or policy of Multimedia Group Limited.
Tags:
Child Trafficking
Ghana Police Service
International Justice Mission