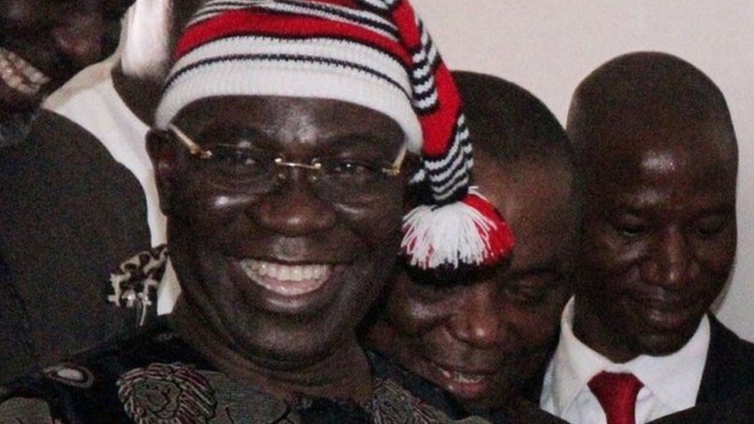 The couple have been charged with conspiring to transport a child into the UK in order to harvest organs.

A top Nigerian senator and his wife have been identified as the couple charged in London with a child organ-harvesting plot.

Mr Ekweremadu’s spokesperson confirmed to BBC Igbo that the senator had been charged in the UK over the case.

A child of unknown age has been taken into care.

The couple have been charged with conspiring to transport a child into the UK in order to harvest organs.

Mr Ekweremadu served three terms as Nigeria’s deputy president of the Senate, from 2007 to 2019.

The lawyer and politician has been a senator since 2003 and belongs to the opposition People’s Democratic Party (PDP).

The investigation began when detectives were alerted to potential modern-day slavery offences.