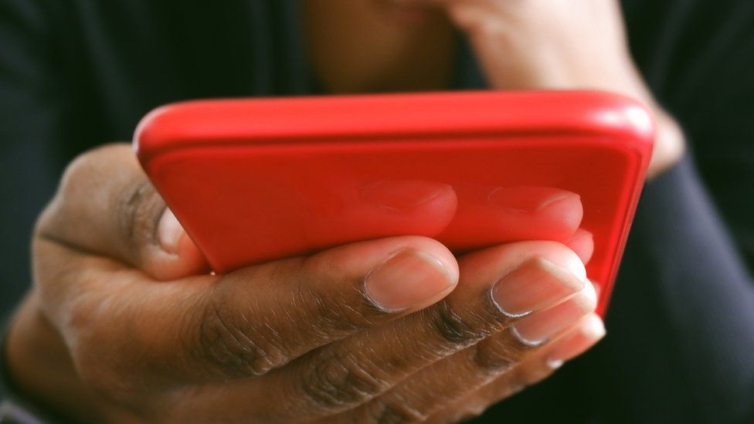 Producing, distributing, receiving or possessing an image of sexually explicit conduct involving a child is illegal in Nigeria

Nigerians have been warned that sharing images of child pornography is an offence that carries a 14-year jail term after a video alleged to involve schoolchildren went viral.

Students from a prestigious school were on a trip to Dubai last month when the alleged incident was filmed.

The mother of a 10-year-old says her daughter was coerced to participate.

Lagos state government has ordered the school’s closure so the “alleged sexual violence case” can be investigated.

In a video posted on social media, the mother alleges her daughter was drugged by the male students and accused the school authorities of a cover-up.

Chrisland Schools, which runs several private primary and secondary schools in Lagos, has denied any wrong-doing, saying it takes its duty of care seriously and would co-operate with any inquiry.

According to the school, it was a game of “Truth or Dare” that involved five out of 76 students attending the World School Games between 8 and 14 March.

It said it had informed their parents of the “misconduct” and the students had been reprimanded in accordance with the school’s regulations.

But the mother of the 10-year-old says she was not told the severity of what happened at first, only finding out later when another parent alerted her to the footage, which has since been widely shared on social media.

When she questioned her daughter, she found out the girl had been told not to speak about what had happened: “My daughter was dying in silence and she couldn’t speak.”

She had now been suspended from the school, the mother said.

“To crown it all, because we have started confronting them and started telling them we are aware of what happened, they now sent her a suspension letter.”

According to Lagos state laws, it is illegal for minors to engage in sex and the authorities said it was ensuring that adequate medical and psychological support would be provided.

Any image showing sexually explicit conduct involving a child – including “producing, distributing, receiving or possessing” one – was an offence liable to a sentence of 14 years, the Lagos state government said.

DISCLAIMER: The Views, Comments, Opinions, Contributions and Statements made by Readers and Contributors on this platform do not necessarily represent the views or policy of Multimedia Group Limited.
Tags:
Child pornography
Nigeria