There is always something to take away at NSMQ grande finale. There is the trophy, the trolls or even regrettably, the quiz mistress’ bag.

So who takes what? Defending champions St. Peters’, five-time champs Presec, Legon and St. Augustine’s College who just a year ago, were watching the competition at home.

An attempt by Presec boys to answer a riddle after the first statement to earn them 5 points, has failed. They would have tied with Augusco on 39 points if they got the answer right.

St. Augustine’s College boys have thus been declared 2019 champions of the National Science and Maths Quiz after a 26-year-drought.

At the end of the Fifth and final Round, it ended

“Contestants, the trophy has arrived [and] I hope it gingers you up to do better in this last round,” quiz mistress, Dr Elsie Effah Kauffman announced.

Presec has clawed back points in the fourth round, reducing the gap between them and Augusco to just two points at the end of this round. It was the best round for the defending champions, St. Peters, but has come too late.

At the end of this round:

All the schools scored only a point each after presenting their solutions for the problem of the day.

Round 4 has seen the introduction of substitutes, Newton and Nathaniel for Augusco and Presec, respectively.

Augusco boys have stretched their lead from six points in Round 1 to eight points at the end of Round 2. St. Peters boys need a miracle to stage a comeback at this grand finale.

The contest has entered Round 3, where the contestants are presented with a problem- Problem of the day. They will present their solution to quiz mistress Dr Elsie Effah Kaufman and she would then review and award points.

Good luck to all the schools. 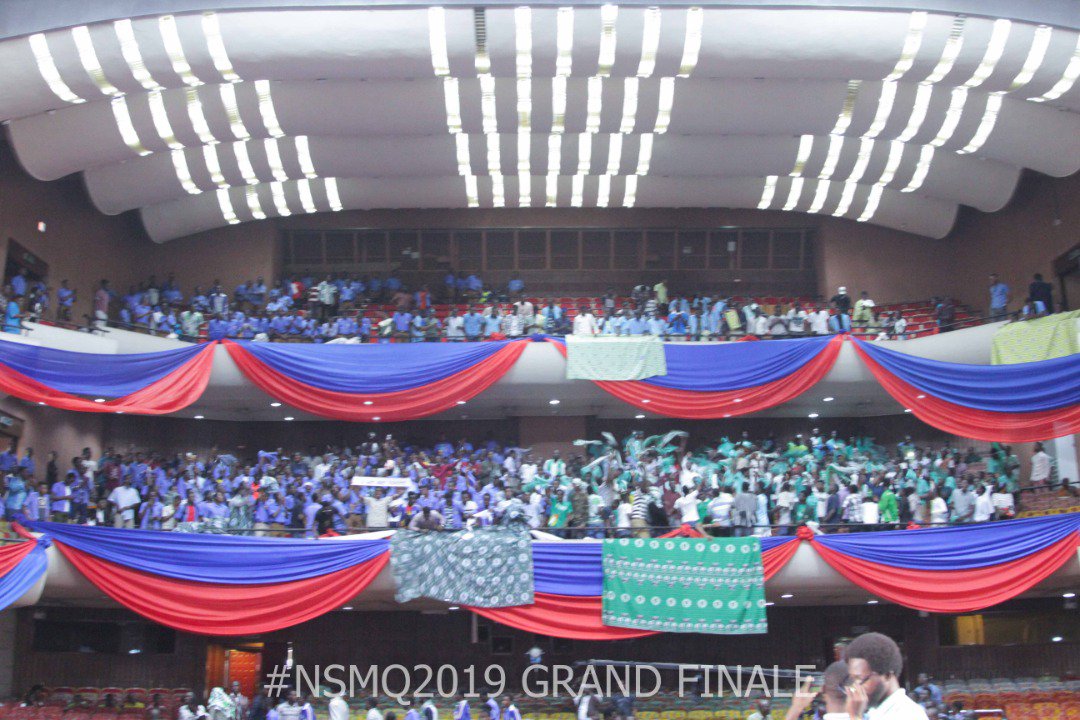 Round 1 has turned out to be a contest between Cape Coast slayers, St. Augustine’s College and sixth title-chasing Presec Legon with Augustine’s boys leading the pack.

The defending champions, St. Peter’s boys appear not to have found their rhythm as they continue to fail to get their answers right. 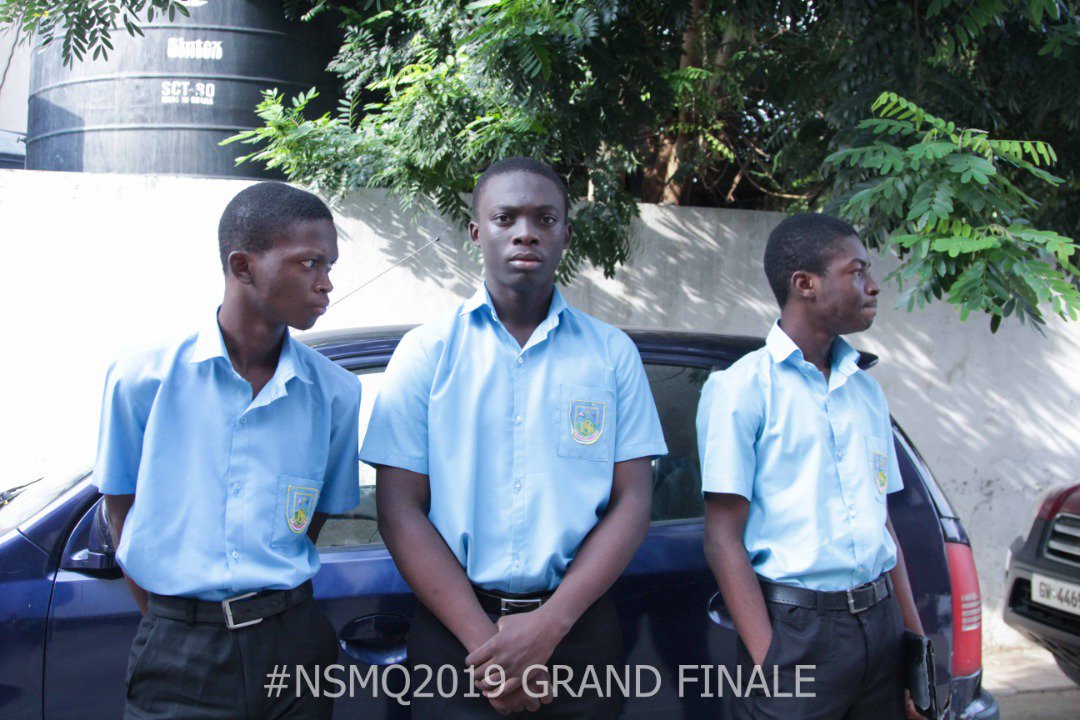 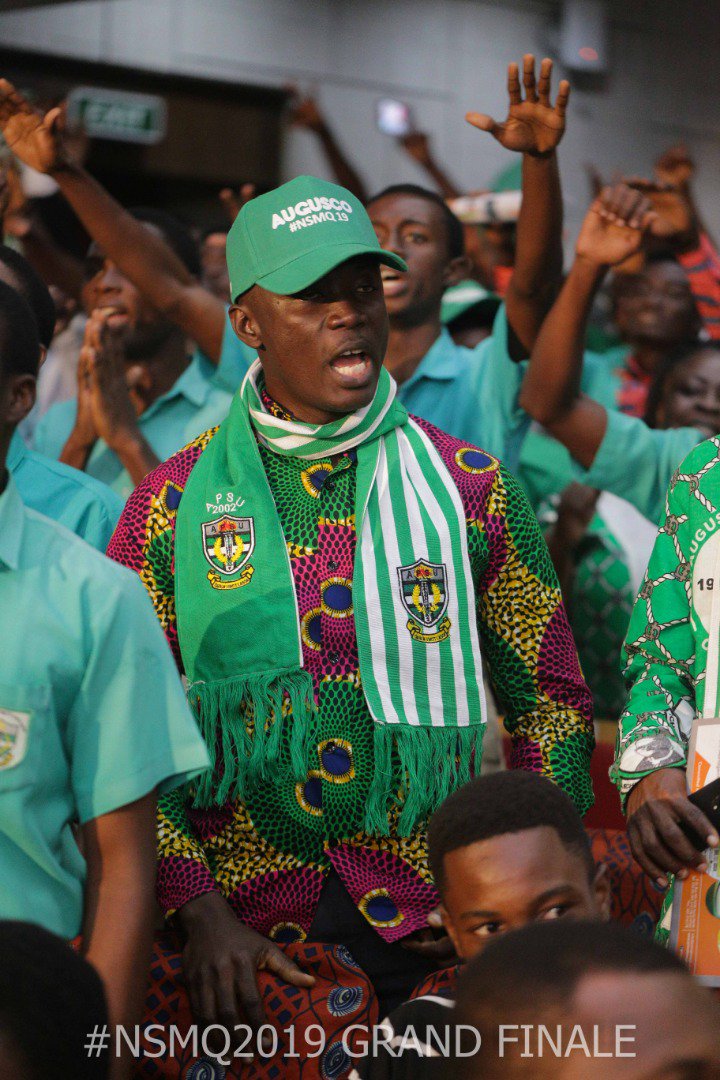 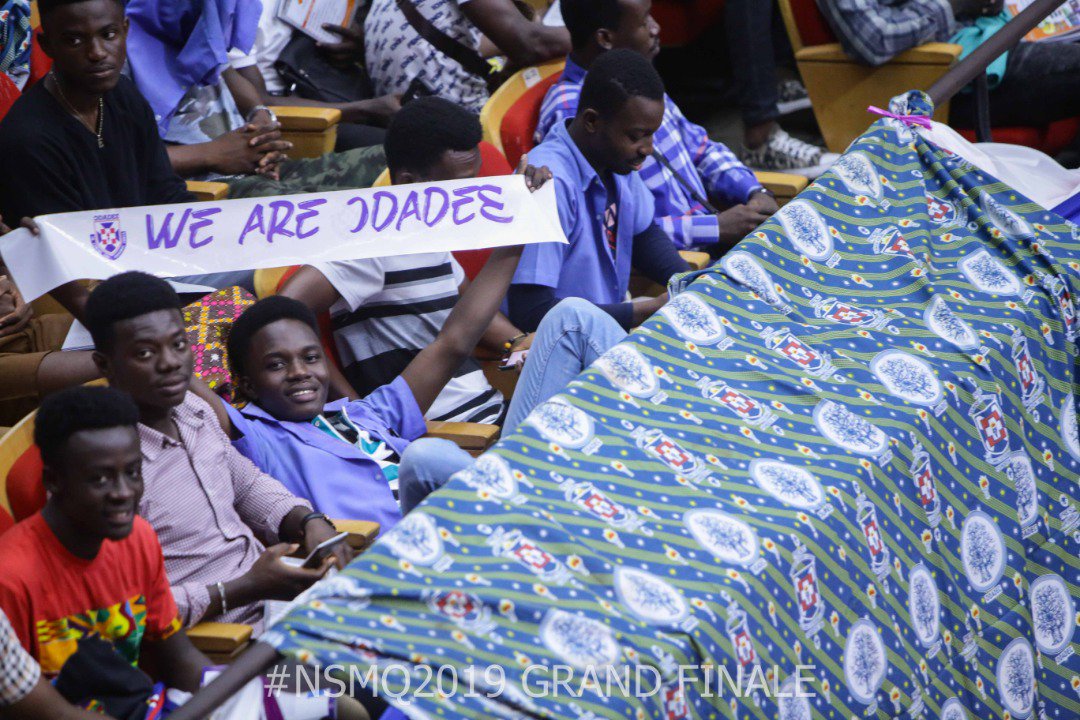 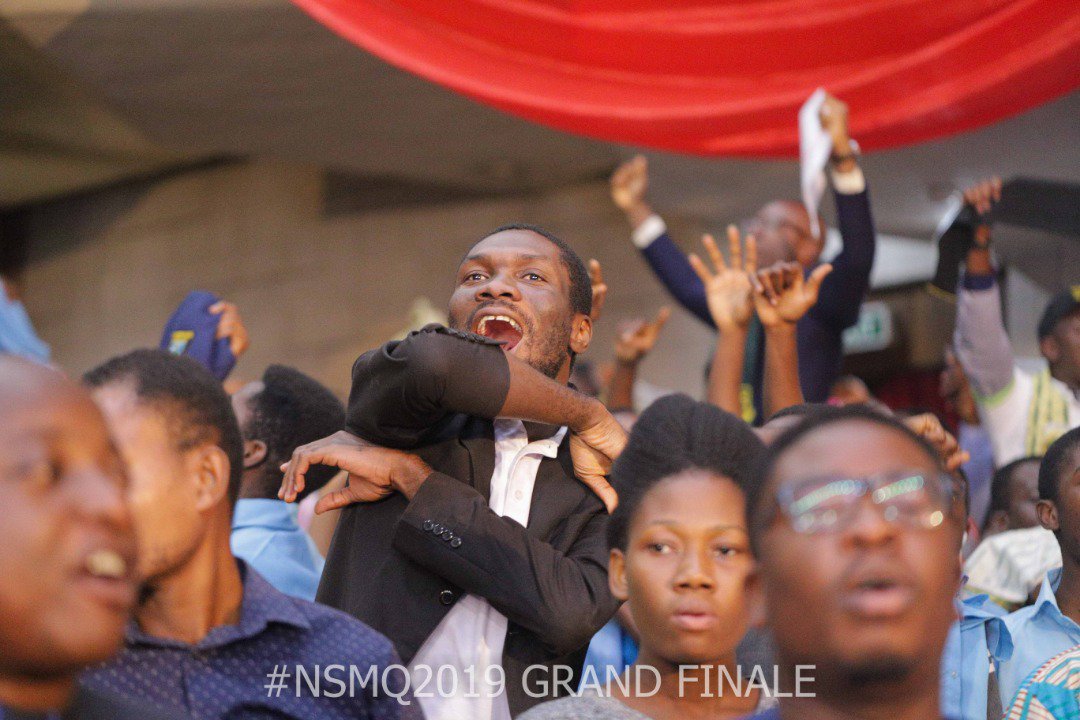