One person shot after motorbike gunmen attacked shops in Nalerigu 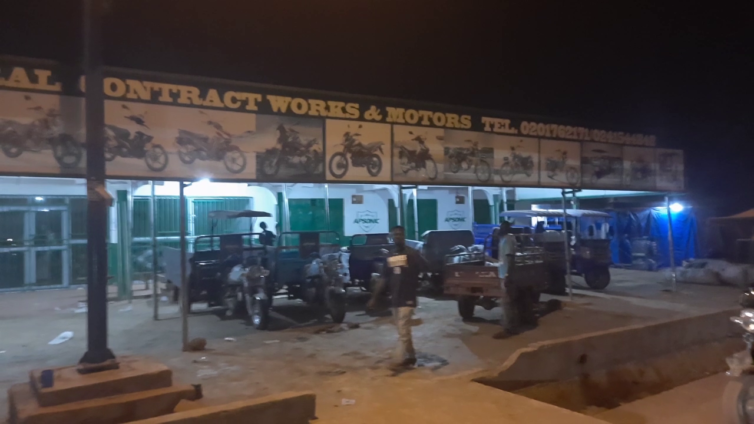 One person has been shot after gunmen suspected to be robbers attacked several shops in the North East regional capital, Nalerigu.

The attack which occurred at about 4 pm on Wednesday, according to eyewitnesses, was carried out by four armed men on motorbikes.

The victim, identified as a security guard, was returning home from work when he was shot by the robbers.

He was rushed to the Baptist Medical Centre in a very critical condition.

The attack has left the residents of the regional capital in fear and are calling for enough police presence.