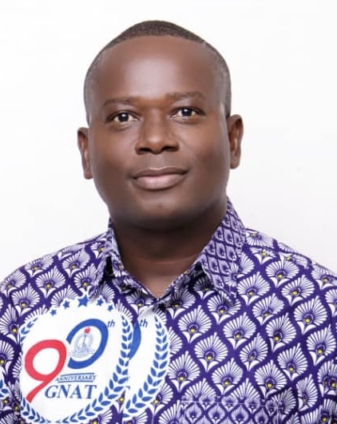 Organised Labour has rejected a 12 per cent salary increment offered by the government following days of negotiations.

Tuesday’s meeting which ended in a stalemate will reconvene later today, where workers say they will push for more.

Representatives of the Unions indicated that the 12 percent is not adequate to take care of their needs following a spike in inflation.

President of TEWU, Ambrose Yaw Kwadwodzah says they insist on a 60 per cent increase before the budget is read.

“This year’s conditions are far worse than last year’s when we negotiated for salary increment. We believe that what is left in the coffers is not being shared equitably amongst us.

“The so-called Article 71 office holders, one of their allowance is more than someone’s basic salary and that is not fair at all,” he noted.

His position is backed by his colleagues at the Ghana National Association of Teachers (GNAT).

Speaking to JoyNews, the Association’s President, Dr Isaac Owusu said, “This is not something too much for the government to do for public sector workers who are rendering service in the interest of the nation.”

“When we were negotiating for 2021/2022 raise, it was 4 and 7 per cent respectively and you saw the pressure that came on the leadership of the organised labour. Aside from that, look at the current economic situation that the workers find themselves in, left with the members alone, they would ask for more than the 60%”

Meanwhile, ISSER Director, Prof Peter Quartey says government can only afford a 15 to 20 per cent increase should the labour unions push for more.

DISCLAIMER: The Views, Comments, Opinions, Contributions and Statements made by Readers and Contributors on this platform do not necessarily represent the views or policy of Multimedia Group Limited.
Tags:
Government
Organised Labour
Salary Increment