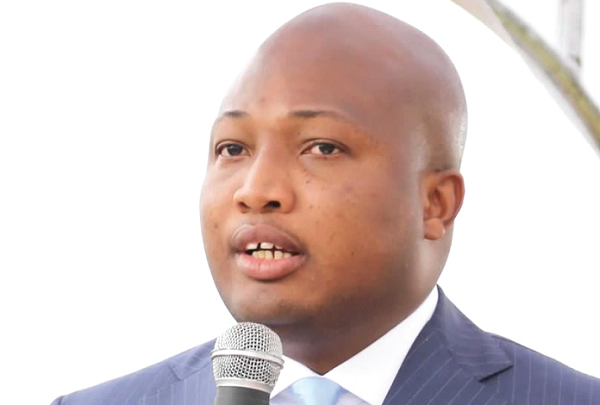 A Ranking Member on Parliament’s Foreign Affairs Committee and MP for North Tongu, Samuel Okudzeto-Ablakwa has disclosed that Parliament has not approved any funds for the construction of the National Cathedral.

The comments by the North Tongu MP were in reaction to the release of GH¢25 million to the National Cathedral Secretariat through the Ministry of Finance as additional seed money for the construction of the Cathedral.

DISCLAIMER: The Views, Comments, Opinions, Contributions and Statements made by Readers and Contributors on this platform do not necessarily represent the views or policy of Multimedia Group Limited.
Tags:
John Kumah
national cathedral
Okudzeto Ablakwa