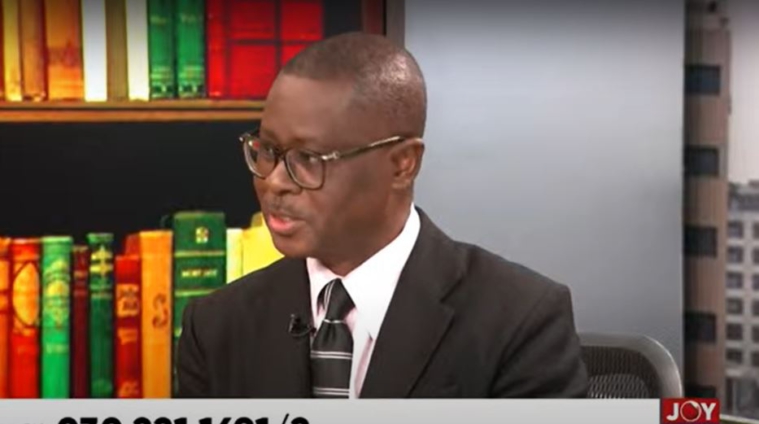 An Alternative Dispute Resolution (ADR) practitioner and Senior lecturer at the Ghana School of Law, Martin Nwosu has stated that during an ADR mediation, parties at loggerheads must not be compelled to negotiate.

Speaking in an interview on JoyNews’ The Law, he said giving a response during an ADR session must be voluntary.

His remark was in response to a question posed by the host, Samson Lardy Anyenini, about how to resolve a situation in which one party agrees but the other does not.

According to him, although a Judge in a court-connected process can refer such issues to the ADR to be resolved, “when they [the parties involved] get to the mediator, they can tell him ‘as for me, I am not interested. It is the Judge who said we should come but I want the court to resolve the matter’ and that is the end of it.”

Mr Nwowu,however stated that there is the option to try to convince the parties involved to have their issues settled.

“Looking at the nature of the case, the Judge has observed that the person you have this dispute with is your very good friend, your business partner, you have certain things in common so he doesn’t want that relationship to be destroyed that is why he has referred the case to the ADR so please think about it carefully. We can’t really force you but you can think through it. If you come the next day, we will be ready for you,” he added.

According to him, the mediation process by ADR is in phases. He said the first stage of mediation is welcoming the parties at loggerheads and discussing the grand rules.

He said that the second phase is to “discuss what has brought them there”, noting that the key point of a mediation process is for the parties to talk.