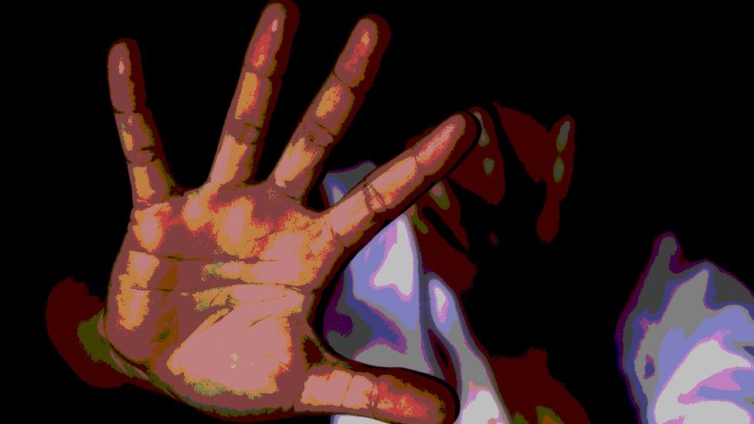 A 36-year-old pastor with Faith Christian Ministry has been arrested by the Kasoa Ofaakor District Police Command for allegedly defiling three teenagers.

Mr Kuma, who reportedly poses as an actor in the area, lured his victims under the pretext of training them to become professional actresses.

The District Commander, DSP Samuel Amfoh, confirmed the incident, stating the suspect was arrested just when he was about to flee the town upon hearing a complaint has been filed a case against him.

DSP Amfoh explained that the suspect operates from a hideout at Ofaakor Alico-River and had lured many young girls.

He explained the suspect is assisting with investigations and will soon be arraigned.