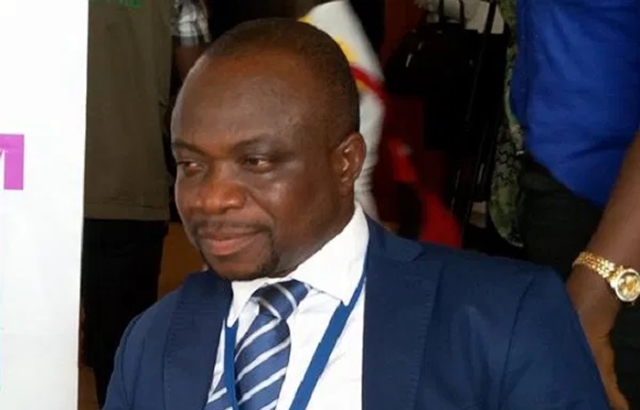 Incumbent Member of Parliament for Kumawu, Philip Basoah, has said he is confident of retaining his seat in the upcoming New Patriotic Party (NPP) parliamentary primaries.

His comment follows allegations that aspiring MP for the Kumawu constituency, Ahomka Lindsay (Deputy Minister of Trade), was using his position in government to win the seat.

According to the campaign team of Mr Basoah, the aspiring MP is currently seeking a GHS 30 million loan facility from Ghana Exim Bank to establish a poultry farm in a bid to improve his chances of winning the Kumawu seat.

A member of Mr Basoah’s campaign team said, “In any case, why should you wait until election time before considering establishing a poultry farm for your people? He must know that the electorates are very discerning and must be reassured that such a move would not influence their decision. They have already made up their mind. The only advice we can give to the board of the Ghana Exim Bank is for them not to succumb to the pressure from his outfit. If he wants a facility, he should do the right thing as equally as everyone.”

The NPP has scheduled 25th April this year for its presidential and parliamentary primaries.

The NPP has I69 sitting MPs out of the total 275 seats in Parliament.

The party has already elected more than 95 Parliamentary candidates who would be contesting on its ticket in orphan constituencies [areas the party does not have sitting MPs].

The party had initially planned to organise the primaries on January 12, 2020, but some sitting MPs complained that the time was too short for them to be able to campaign.

Besides, they argued that it was also going to give an advantage to their opponents to be on the ground to campaign against them whilst Parliament would be in session between October and January 12 and they would be in Parliament.

DISCLAIMER: The Views, Comments, Opinions, Contributions and Statements made by Readers and Contributors on this platform do not necessarily represent the views or policy of Multimedia Group Limited.
Tags:
Kumawu
NPP Primaries
Philip Basoah