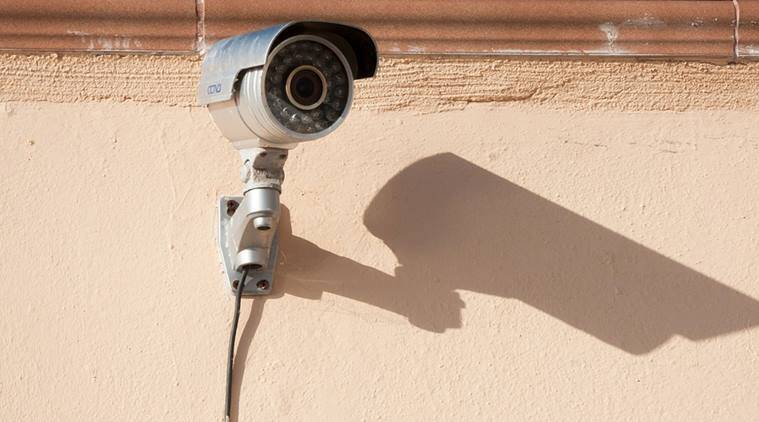 Police in the Ashanti Region capital, Kumasi, are reviewing video footage from CCTV cameras mounted at the busy Maxima junction where a woman believed to be in her 20s was shot dead by unknown gunmen.

Eyewitnesses who described the incident as bizarre say the gunmen bolted with her phone after she was killed.

Some of the residents around Maxima junction say they live in fear, indicating that their fears have been heightened following the young woman’s death on Tuesday night.

A tailor around the area says the criminals carry out their activities around 7:30 pm to 8 pm. The criminals hid behind a huge tree within the vicinity and attack innocent people.

They attack them and rob them of their phones and valuable goods. She wants the police to act swiftly to protect lives as she claims robbery incidents have been going on in the area for far too long.

In recent weeks, the Ashanti Region region has recorded some heinous crimes like the decapitation of a headteacher, the shooting to death of a woman driving a Range Rover, broad daylight robbery of mobile money merchants, amongst others.

Meanwhile, ASP Godwin Ahianyo, a spokesperson for the Ashanti Region police, is confident that reviewing CCTV footage will aid the police in their quest to fish out the culprits behind these attacks. He revealed that there the footages have, in some cases, led the police to apprehend criminals.

DISCLAIMER: The Views, Comments, Opinions, Contributions and Statements made by Readers and Contributors on this platform do not necessarily represent the views or policy of Multimedia Group Limited.
Tags:
ASP Godwin Ahianyo
CCTV footage
Kumasi