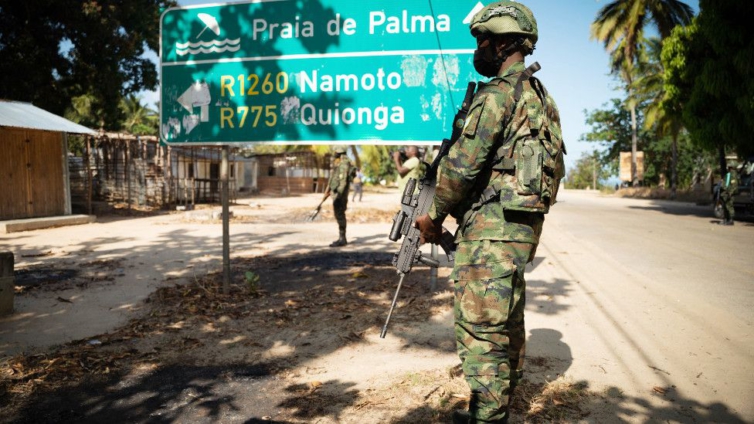 Security analyst, Richard Kumadoe, has voiced his displeasure with politicians leading public education on sensitive matters such as terrorism.

This follows reports that Vice President Mahamadu Bawumia would be leading a public education charge against terrorist attacks in the country.

Speaking in an interview on The Pulse on Monday, he stated that it is not advisable.

He added that “when we leave it for politicians, it becomes like the galamsey issue. It will divide us straight in the middle –NPP, NDC and we will not go anywhere. And the danger is that the element of surprise is what we are all fighting to prevent.”

According to Mr. Kumadoe, National Security personnel should be made to carry out such tasks.

This, he explained is because the National Security “are better informed and better equipped to bring everybody onboard.”

Meanwhile, the Deputy National Security Coordinator, Edward Kweku Asomani, has said that the African continent has experienced about 346 terrorist attacks within the first quarter of the year.

Mr. Asomani said the figures indicated that the sub-region had become a hotbed for terrorism and, therefore, necessary to create awareness on security consciousness among the citizenry.

The Security Coordinator said this during a media engagement in Accra on measures being taken by Government to combat terrorism.

According to him, Ghanaians need to be vigilant because the nature of the threats is unconventional – did not involve Armoured Personnel Carriers (APCs) or fighter jets.

Mr. Asomani said the threats came in many forms, such as, through one’s pastor in the church, a cleric in the mosque, and individuals coming in as Civil Society Organisations purporting to do community work.

He said a study of the various attacks in the sub-regions showed that the terrorists usually exploited existing fault lines such as ethnoreligious conflicts, and communities that felt alienated or had grievances towards authorities.

Mr. Asomani, therefore, urged residents on Ghana’s borders not to fall victim to such situations and quickly report any suspicious individuals and activities to security authorities.