Popular 'Things We Do for Love' actor dead - MyJoyOnline.com

Popular ‘Things We Do for Love’ actor dead 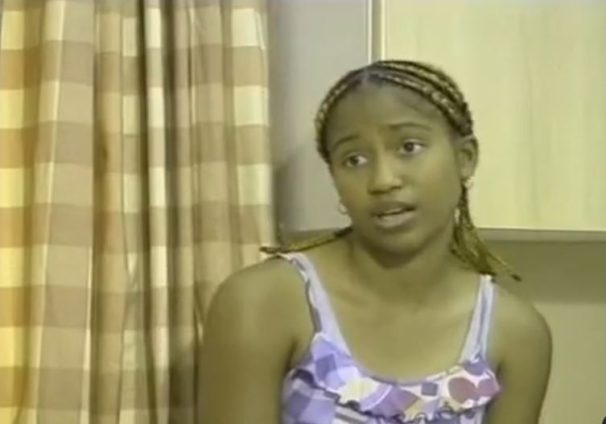 An actor from the popular 2000s Ghanaian hit TV show, ‘Things We Do For Love’, has reportedly died.

Marlene’s demise was announced by former co-star Adjetey Anang on Instagram on Friday.

She played the role of Lois, a young, nosy girl with an American accent.

Mr Anang, who played ‘Pusher’ in the TV series, described her as one who “brought with u such youthful exuberance” to the star-studded programme.

“In the year 2000, u joined the #thingswedoforlove family, u brought with u such youthful exuberance, making your character as “Lois” a memorable one.”

He made this announcement with excerpts of Marlene’s scenes from Things We Do For Love.

“We thank God for your life and example, growing into a young lady with a passion to live for Christ.”

He, however, fell short of mentioning the cause of death in the post.

The actor further expressed his condolences to the family of the deceased.

Tags:
Death
Lois
Things we do for love