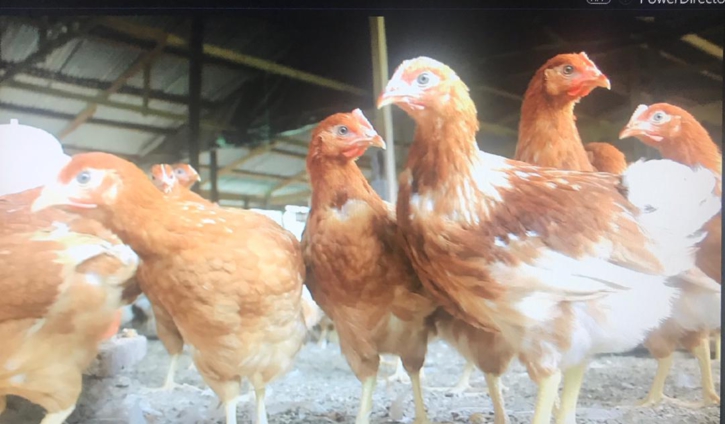 The Poultry Farmers Association of Ghana (PFAG) has accepted government’s compensation for the loss suffered by members due to the bird flu that hit many farms last year.

This comes after the Food and Agriculture Ministry announced a ¢20 million compensation for the affected farmers.

According to the National President of the Association, Victor Oppong Adjei, the move by government will go a long way to cushion most of the affected.

He, however, raised concerns about the allocated amounts for a bird and a crate of eggs.

“To me, it was not satisfactory, but we’ve sent it to the various regional executives to come out with their views because if they are going to pay ¢10 for a crate of egg, now the egg is about almost ¢25 so if you pay ¢10, it’s on the lower side.

“I think if there had been an engagement, we would have sorted all these things out before we come out. We would accept it because we think that the government has done well for coming out with this compensation.

“However, we will just plead with the government if there can be an adjustment to the payment because if you reject it totally and you don’t get it, it’s going to be another problem,” he said.

The Agriculture Minister has indicated that only farmers who have their certificates of destruction approved by the Veterinary Services Directorate qualify for the payment.

Speaking at a press conference in Accra, Dr Afriyie Owusu Akoto explained that the various allocations were made based on available funds.

“Affected poultry farmers between July-December 31, 2021 should collect their certificates of destruction from the VSD and submit to the Finance and Administration Unit of MoFA for commencement of payments,” he added.

About 203 farms have been affected by the Avian Influenza outbreak, which destroyed many birds on these farms.