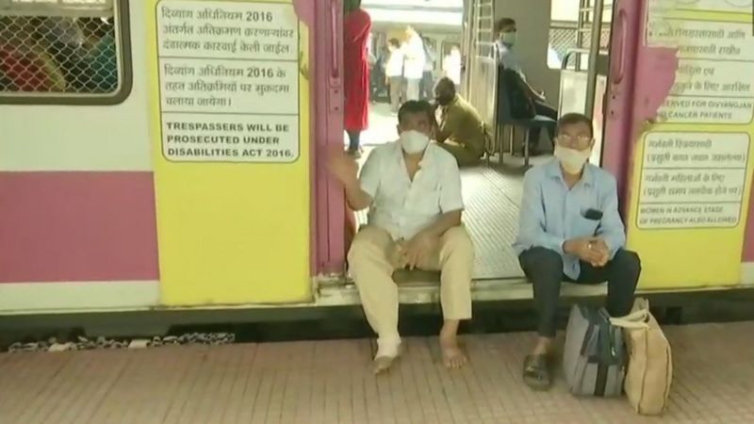 A major power cut in Indian’s financial capital, Mumbia has affected millions of people as the city’s suburban train network has come to a halt and homes have been without electricity since 10:00 local time on Monday (04:30 GMT).

Officials say the “unprecedented failure” is because of issues with “incoming supply to the main grid”.

While power cuts are common in large parts of India, they are rare in major cities, and especially in Mumbai.

Officials say the power supply is expected to be restored soon. Reports say that some train lines have resumed services, suggesting that supply is slowly returning to parts of the city.

But the outage is unusual enough to prompt residents to take to social media, wondering when was the last time they had faced a power cut that lasted longer than a few minutes.

Some even questioned officials for not being prepared to quickly resolve such a massive outage.

While the grid failure has interrupted trains, the airport and the stock exchange are still functioning. But the biggest concern appears to be for hospitals, and especially those that are treating Covid-19 patients.

Officials have asked hospitals to ensure they have enough fuel to power back-up generators for at least eight hours in case of further disruptions. Most hospitals are equipped to run on generators.

Mumbai is one of the busiest cities in the world and has been reopening slowly while battling one of the country’s highest Covid-19 caseloads.

This is not the first time a major Indian city has witnessed interruptions in power supply. A failure in the main grid disrupted power supply across the country in 2012.