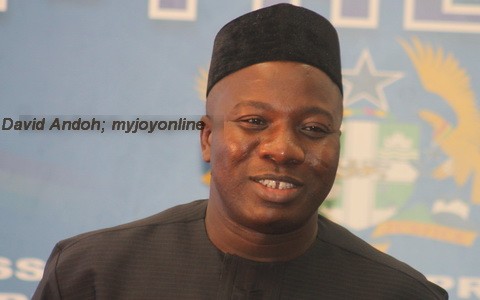 Government says subsidies it offered in the past to cushion the poor and the vulnerable against electricity tariff hikes are still in place despite the latest tariff increases.

Information and Media Relations Minister Mahama Ayariga says the vulnerable in the society especially, are the beneficiaries of these subsidies.

An increase in utility tariffs by 78% for electricity and 52% for water since October 1, has been met with public outcry. Several groups, Association of Ghana Industry (AGI), Alliance For Accountable Governance (AFAG) and the Trades Union congress (TUC) have condemned it as “too steep”,  “insensitive” and “unacceptable”.

The Ghana Medical Association insists that “as far as the public sector workers are concerned the increases in tariffs have eroded all gains made by the wage increase for the year 2013”.

Government has responded by instituting a committee chaired by the Vice-President Paa Kwesi Amissah-Arthur to consider relief measures. But labour remains skeptical.

Addressing the Daily Media Briefing at the Presidency Thursday, Mahama Ayariga emphasized that government as a social democratic party is committed to the interest of the vulnerable in society.

He stated that contrary to rumours that subsidies on utilities have been removed, support for the poor are still in place.

He said all categories of consumers, except industrial consumers, are enjoying these subsidies.

He said there are two types of consumers; those using 0-50 units and consumers falling between 51 to 150 units.

The former enjoys two types of subsidies – a flat one of Ghc 0.61p per unit and a per kilowatt subsidy of Ghc 0.016p.

According to Mahama Ayariga, President Mahama has also tasked the Energy Commission to immediately embark on campaign to educate Ghanaians on electricity wastage.