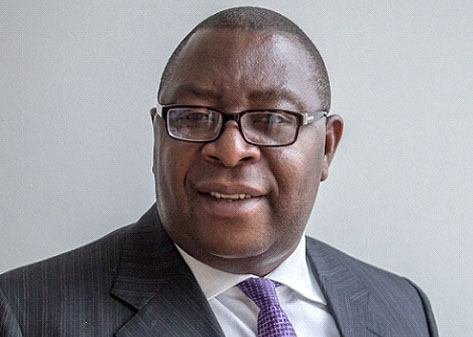 Mr Nipah told JoyBusiness that the payment which commenced Friday morning are being done through branches of Consolidated Bank across the country.

Earlier this week, the Receiver appointed to manage the winding down of the 23 financial institutions indicated that payment of validated depositor’s claims could happen before the end of August 2019.

In an exclusive interview with JoyBusiness, Mr Nipa said, “this could happen even seven clear days from today [Sunday] after it has been able to finalize validation of the said claims”.

According to the Bank of Ghana, Mr Nipa is expected to help to carry out two duties; (i) to maximize asset realisations for the benefit of Creditors including mainly Depositors and (ii) Distribute realizations in accordance with the relevant provisions of Act 930, to satisfy the indebtedness of these institutions to their body of Creditors, to the extent possible.

He noted that they would make available the required claims forms at all these branches for these depositors, adding that “one critical thing that we would need is the phone number of these depositors especially if you want to be paid via mobile money,” he added that “Depositors will be required to submit their claims in the receivership of the affected S&LS and Finance Houses by completing a PoD form to be designed by him”.

Mr Nipa indicated that they are committed to fasting tracking to the process to ensure that payments start before the end of this month.

Fate of workers of the closed Savings and Loans

There are fears that the action taken by the Bank of Ghana would result in more than 2000 workers of these institutions losing their jobs.

But Eric Nana Nipa has maintained that he would be issuing contract letter to these workers who would want to work with him to help manage the receivership process, “we need these workers which we are going to engage as consultants because they have the institutional memory or historical knowledge to help us managed the situation on the ground”.

He added that his men have taken over about 500 branches all over the country.