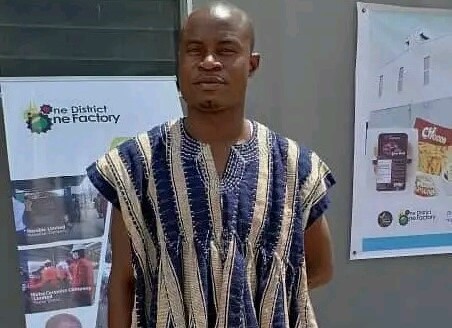 The family of the late Krachi East Municipal Chief Executive (MCE), Francis Kofi Okesu, says they are unhappy with media reports on the circumstances surrounding his death.

They have described as “unprofessional” and “unethical” media reports regarding his passing as they mourn.

In a statement signed by a family member and other conveners including the personal assistant to the MCE, they urged the public to disregard the reportage until the police and health professionals establish facts surrounding the death.

The family stressed that the late MCE was sober, diligent and a devoted Christian.

“We the family were shocked at some reportage emanating from the media. We are very confident in the Ghana Police Service and the Ghana Health Service of conducting an independent investigation and publishing an autopsy report to unravel what actually led to his death.

“Until such a report is released by these professional institutions of the state, any media story should be disregarded and considered unprofessional and unethical,” the statement read.

The deceased MCE was found dead in a hotel room in Kumasi on Sunday after he checked into the facility on Friday, September 2.

His body was found naked and in a supine position with his left arm hanging beside the bed.

A careful examination of the body conducted by health professionals found no marks of violence but there are reports of spermatozoa found on the thigh of the deceased.

The body of the deceased has since been deposited at the Komfo Anokye Teaching Hospital morgue.

The Ashanti Regional Command has commenced investigations into circumstances leading to the death of the MCE; emphasizing that it will do everything possible to unravel the cause of his death.

DISCLAIMER: The Views, Comments, Opinions, Contributions and Statements made by Readers and Contributors on this platform do not necessarily represent the views or policy of Multimedia Group Limited.
Tags:
Francis Kofi Okesu
Krachi East MCE