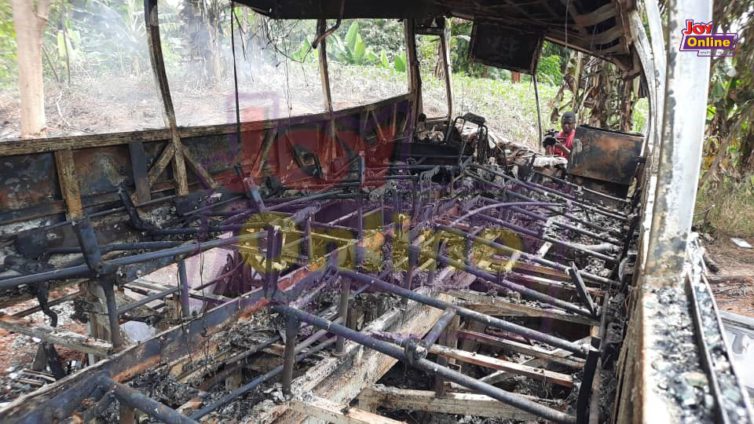 The National Road Safety Authority (NRSA) has hinted that the number of road accident deaths in 2021 would be the worst in Ghana’s history.

Director-General of the NRSA, May Obiri-Yeboah, revealed this on Adom FM’s morning show, Dwaso Nsem on Thursday.

According to her, there is too much indiscipline on the roads, resulting in so many carnages, deaths, and injuries.

The effects of these crashes beyond the victims, Madam Obiri Yeboah said, also affect spouses.

As an immediate measure, the Road Safety boss said they would on Wednesday, November 10, 2021, launch a national sensitisation programme ahead of the Christmas festivities.

Their aim is to ensure a drastic reduction of crashes on the roads and called on relevant stakeholders to also support the Authority in ensuring discipline on the roads to prevent a loss of the country’s labour force through avoidable road crashes.