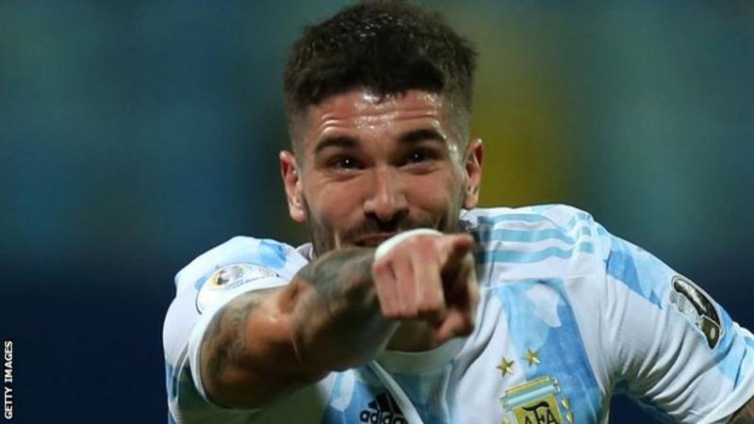 De Paul, 27, part of Argentina’s Copa America winning side, will play in Spain for a second time in his career having been with Valencia between 2014 and 2016.

Spanish media have reported that the transfer fee for the Serie A side is about €35 million (£29.9m).

“I am very happy, I am going to the La Liga champions,” De Paul said.

“I know the responsibility that this entails. It is a great step in my football career,” de Paul said in a statement.

Atletico described him as “a powerful midfielder” who is “comfortable in joining the attack and capable of both scoring goals and providing them for his team-mates”.