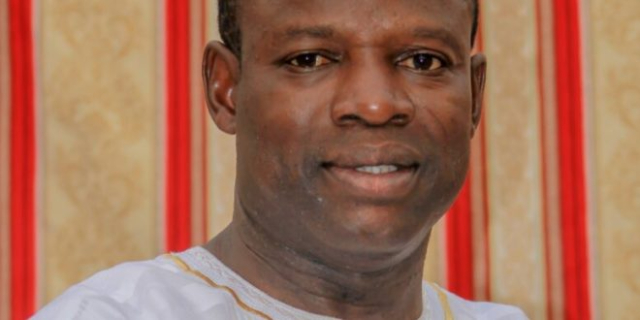 The Northern Regional Minister, Salifu Saeed had raised concerns about the poor performance of most Metropolitan, Municipal and District Assemblies (MMDAs) in the areas of sanitation and waste management.

Addressing the 2020 International Water, Sanitation and Hygiene (IWASH, 2020) conference organized by the University for Development Studies (UDS) and the Desert Research Institute of the United States of America in Tamale, Mr Saeed said poor environmental sanitation poses a serious health risk and an affront to human dignity.

He added that the resurgence of poliomyelitis in the region some months ago calls for urgent action and sustainability of WASH services.

In a speech read on behalf of the Minister of Sanitation and Water Resources, Cecilia Abena Dapaah said the government of Ghana spends apprioximately $290 million per annum to manage sanitation; an amount she indicates could been used for developmental projects and other infrastructure.

The Minister noted access to improved household latrines and public toilets which are essential in preventing fecal-oral transmission of pathogenic agents to humans and the environment is woefully inadequate and if they exist, they are not user-friendly.

She added that her ministry is ever ready to accept and implement the suggestions that would be listed during the two-day conference.

The Vice Chancellor of UDS, Professor Gabriel Ayum Teye said the exercise will give participants an opportunity to share experiences and ideas from various corners of the planet with the aim of improving the living conditions of the people.

He said issues of development are of great concern to UDS especially those that mostly affect the marginalized in communities and the issue of WASH cannot be ignored, hence the decision by the school to partner WASH.