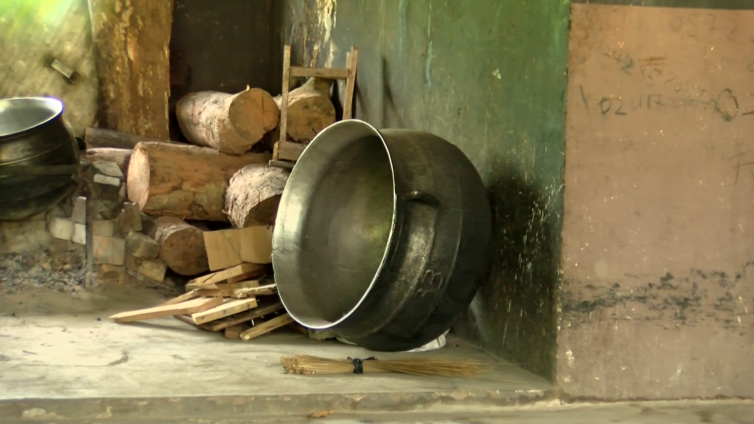 In the Ashanti region, some pupils in basic schools have not been fed since the start of the industrial action by caterers of the School Feeding program.

This has affected attendance in some schools.

LuvNews checks reveal the caterers at the Ayigya M/A school located in the Asokore Mampong municipality have not been at post since school reopened.

The school has a population of a little above 1,500, with primary school pupils forming the majority.

The primary pupils had hoped to be fed at school but were disappointed as their caterer did not show up.

Many of the pupils are attracted to School because of the feeding programme.

In the past few days, the school has recorded low attendance.

A number of the pupils at the school’s kindergarten have not been attending school since reopening, mainly stemming from the industrial action by the caterers.

Those who come to school have had to manage with the bit of pocket money from their guardians to buy food.

The situation here is no different at the State Experimental cluster of schools.

The kitchen for the School was locked up.

Officials at the School told LuvNews that the pupils have been asking questions regarding when they will be fed.

DISCLAIMER: The Views, Comments, Opinions, Contributions and Statements made by Readers and Contributors on this platform do not necessarily represent the views or policy of Multimedia Group Limited.
Tags:
School Feeding Programme