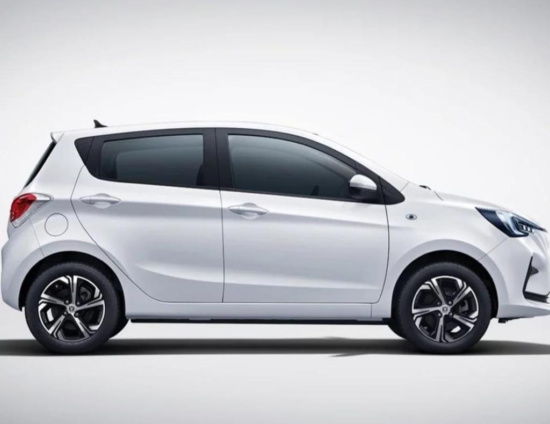 This is after the firm was awarded a certification from the government of South Africa certifying Agilitee as a manufacturer of vehicles in their country.

He also pointed out that the rise of EV cars is gaining momentum in the African continent.

“Today most green-tech start-ups in Africa are leading the continent’s charge towards electric mobility, this is a critical intervention in the fight against climate change driven by a global tide in the use of electric vehicles (EVs).” Dr Lamba added.

Dr Lamba noted that “In 2020 South Africa sold only 92 battery electric vehicles (BEVs) down from 154 in 2019, representing 0.02 per cent of domestic vehicle sales. Hybrid sales declined from 253 units in 2019 to 232 units in 2020. Nonetheless, several countries are developing comprehensive policy frameworks to catalyse the transition and adoption of electric mobility.”

The firm has also set up a base in West Africa with its headquarters in Nigeria. In Ghana and Zimbabwe, there are plans to establish an assembly plant for cars, electric motorcycles, and scooters.

“We intend to penetrate into all parts of Africa. We will in the long run set up assembly plants in some countries,” said Lamba.

He added: “Most African governments have not entirely adopted the use of electric vehicles but we will educate our people on their benefits.”

Agilite electric vehicles do not rely on the grid to be charged as they are powered by solar and have a backup battery.

Ghana, like other Sub-Saharan Africa, is a big market for second-hand vehicles imported mainly from Asia and other parts of the world which have been blamed for emitting higher levels of carbon dioxide.

Lamba added that their technology can reduce emissions that contribute to climate change, improve public health and reduce ecological damage.