Send us your comments on 2020 election deaths – CHRAJ to Defence and Interior Ministers, IGP 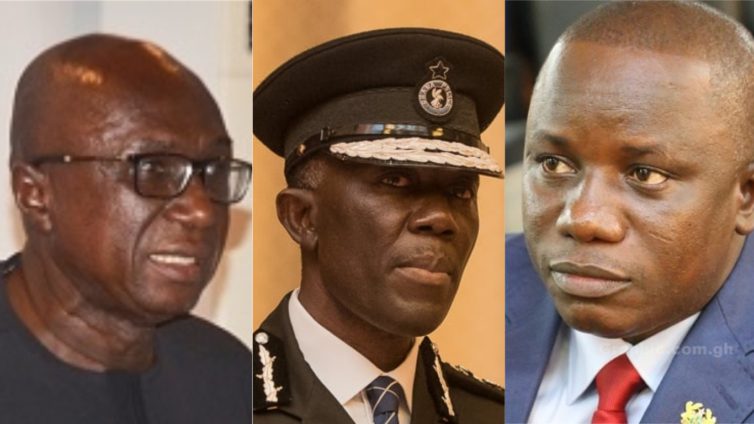 The Commission on Human Rights and Administrative Justice (CHRAJ) has written to the Defence and Interior Ministers and Inspector General of Police (IGP) demanding their comments on casualties during the last election.

Joseph Whittal is seeking explanations on deaths and injuries that occurred during the 2020 polls from Dominic Nitiwul, Ambrose Dery and Dr Akuffo Dampare.

The petition bothers mainly on events that happened at the Techiman South, Odododiodio, Ablekuma Central and Savelugu constituencies.

The MPs want the Ministers of Interior and Defence, IGP and Chief of Defence Staff of Ghana Armed Forces to respond to the occurrences.

According to the MPs, the officers of the Ghana Armed Forces did not conduct themselves in ways that promoted the development of the nation during the polls.

Their conduct, the legislators, allege, rather caused damage to life, limb and property. Moreover, men of the Police Service are said to have undermined their constitutional duties during the polls.

Armed officers are alleged, in the petition, to have attacked, violently abused and killed some civilians in the Techiman South constituency and other areas.

CHRAJ says it intends to probe the matter expeditiously, and obtaining comments from these officials will aid its investigations.