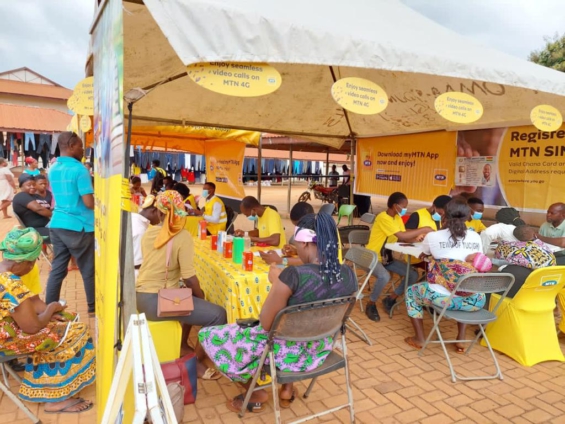 There is growing concern about the self-service application which was promised by government some three weeks ago.

Communications Minister, Ursula Owusu-Ekuful, on August 2, announced that a self-service SIM re-registration app will be launched to enable the public re-register their SIM cards in the comfort of their homes.

This was to reduce long queues at any telecommunications network operator’s office as part of the ongoing re-registration exercise.

Speaking at the press briefing, Mrs Owusu-Ekuful said that the app will be available for download on both android and IOS later that week barring any unforeseen circumstances.

At the time, the Minister indicated that the launch of the app was delayed because “the Virtual Private Network (VPN) connectivity and Application Programming Interface (API) integration with all MNOs was only completed this weekend due to unavoidable circumstances.”

But nearly a month after this announcement, the software application is yet to hit online stores.

Registration is already generally on the low at centres as many are not showing up.

The few who are doing so, are pointing to various challenges and adding that things can be better if such an app existed.

However, JoyNews checks reveal some pseudo-applications have popped up on online stores which are not sanctioned by government.

DISCLAIMER: The Views, Comments, Opinions, Contributions and Statements made by Readers and Contributors on this platform do not necessarily represent the views or policy of Multimedia Group Limited.
Tags:
Application
Ghana Card
sim re-registration
Ursula Owusu-Ekuful