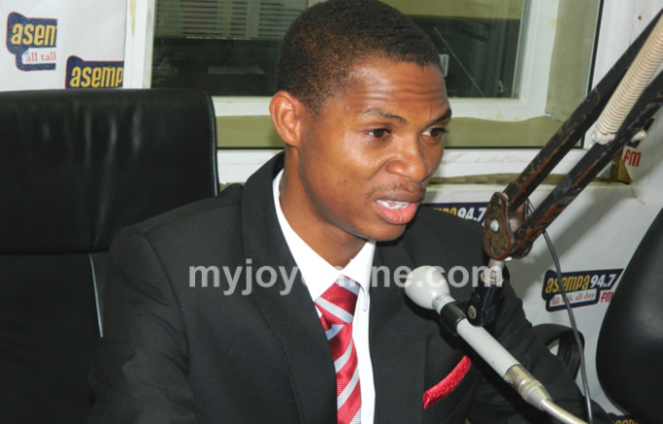 Police have formally filed charges, including causing damage to public property, against Francis Xavier Sosu in court over a demonstration he led in his constituency in Madina.

The embattled MP is supposed to show up in court to answer the charges on November 8, the Director General of the Police Public Affairs, ACP Kwasi Ofori, told JoyNews.

“The Police has obtained a criminal summons and has been duly served for him to appear in court on November 8…as we enumerated the charges include; obstructing the highway, causing damage to public property,” he said.

According to him, the Police Service has not received any invitation from Parliament regarding contempt of Parliament served on some senior officers who allegedly manhandled the MP.

“When that comes, the administration will take a firm decision,” he said.

Meanwhile, the Speaker of Parliament has fumed over attempts by the Police to disregard his earlier directive and pressed charges against the Madina MP, even before the Privileges Committee begins hearings on the contempt case against the two senior officers.

The Speaker said the action of the Police is not only a violation of the Constitution but also disingenuous.

In a statement issued on Wednesday, he also observed that the attempt to arrest Mr Sosu during a church service last Sunday is an affront to Parliament and his powers.

The Madina MP, Francis-Xavier Sosu, has alleged that there were attempts by the Police to arrest him on Sunday during a church service.

The Police has, however, denied the claim arguing that the personnel were at the church premises to gather intelligence.

DISCLAIMER: The Views, Comments, Opinions, Contributions and Statements made by Readers and Contributors on this platform do not necessarily represent the views or policy of Multimedia Group Limited.
Tags:
Francis Xavier Sosu
Madina MP