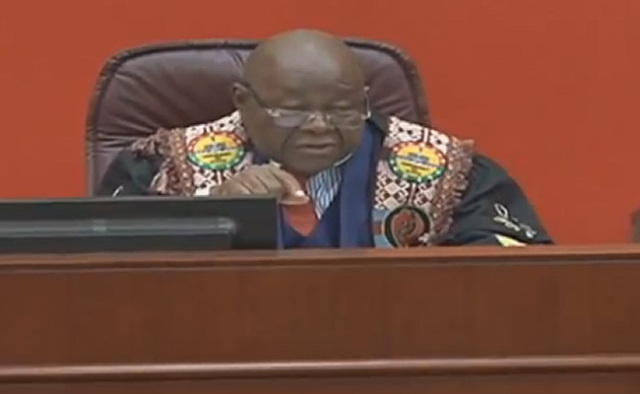 Professor Mike Aaron Oquaye stated that no committee has served the house with any report on conferences attended since the beginning of the year.

Addressing Members of Parliament after the House resumed sitting Tuesday, he said it is mandatory for committees to present a detailed report of events that took place at all conferences for evaluation.

“Delegations are reminded that reports are required of them after participation in these trips,” he said.

The reports, which he described as the property of Parliament is to be presented to the House before a deadline of December 2019.

“We require both hard and soft copies are presented to the house”, he said.

The Speaker revealed that his office has not been served with any such report since January 2017.

”I must add that this is also the responsibility of the chairmen of committees,” he stated.

Professor Oquaye stated that all committees who fail to comply with the directive will be will face a sanction of not having other possible future travel opportunities.