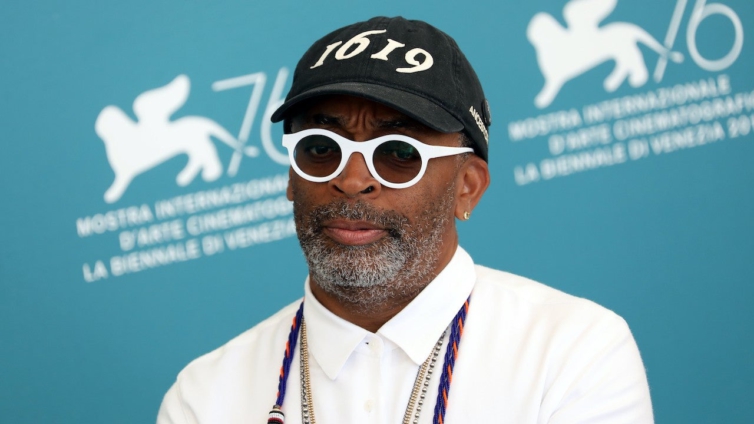 “Will history stop repeating itself?” Spike Lee asks as much at the start of a minute-and-a-half-long short film he shared on Twitter, which splices clips from his 1989 film, Do the Right Thing, with footage of the police killings of Eric Garner in 2014 and George Floyd in May.

The video, titled “3 Brothers,” begins with video of NYPD officers putting Garner in a chokehold before cutting to the character Radio Raheem’s (Bill Nunn) death in Do the Right Thing and then to video of a Minneapolis officer holding his knee on Floyd’s neck. Garner, Floyd and Lee’s Radio Raheem all died at the hands of white police.

“How can people not understand why people [are] reacting the way they are? It’s history again, again and again. This is not new,” Lee told CNN’s Don Lemon during Sunday’s special, I Can’t Breathe: Black Men Living and Dying in America.

“People are asking the same questions: Why are people rioting? Why are people doing this, doing that? Because people are fed up and people are tired of the debasing. The killing of black lives — that’s what this country is built upon,” he explained. “The foundation of the United States of America is built upon the stealing of the land from the Native people and genocide, coupled with slavery.”

"The attack on black bodies has been here from the get-go," says filmmaker Spike Lee, responding to protests over George Floyd's death. "…I am not condoning all this other stuff but I understand why people are doing what they are doing." https://t.co/K5Gzn1gRT0 pic.twitter.com/sxnZJ9xRpi

Floyd died in Minneapolis, Minnesota, on May 25 after being held down with a police officer’s knee on his neck for more than eight minutes. (Following protests, the officer was arrested and charged with murder.) The death, the latest police killing of an unarmed black person, sparked a nationwide movement over the weekend, calling for change and the end of systemic racism and oppression.