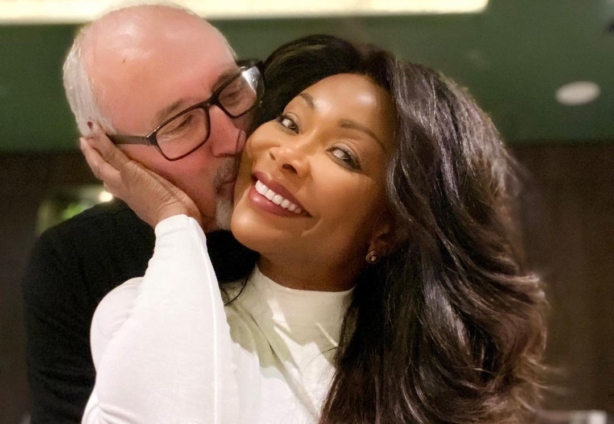 The husband of musician Stephanie Benson has updated her fans and followers on her health after a routine surgery she had scheduled went wrong.

Jonathan Benson shared a video of his wife communicating with a nurse in her hospital room. She was requesting some bananas.

Mr Benson revealed that those were the first solid food his wife has had in nine days.

“We are all relieved to see her smile and hoping for a full recovery. Thank you,” he wrote.

This comes a week after Mr Benson had announced on behalf of his wife that she had been hospitalized.

In the post authorised by Stephanie Benson, he noted that she had gone in for a routine operation but unfortunately it did not go as planned.

“Sorry I haven’t been online. A routine op turned bad. Unfortunately, doctors make surgical errors, we have to live with them so still in hospital. Sending you soo much love,” the post read.

At the time Mr Benson added that the family is taking care of her and they hope she returns to her “troublesome self soon.”