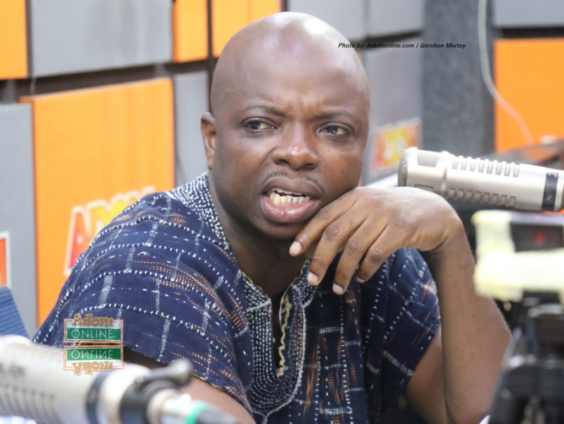 The Supreme Court has in a unanimous decision dismissed a case filed by NPP Bono Regional Chairman, Kwame Baffoe aka Abronye DC, against some former and current Parliamentarians.

Abronye DC had argued that the actions of the affected MPs and former government appointees who received double salaries as MPs and ministers or deputy ministers are inconsistent with the constitution.

He contended that per Article 98 of the  Constitution, the practice is unconstitutional, null and void.

He wanted the Supreme Court to declare the payment a violation of the constitution and issue an order to compel the MPs to refund the double salaries paid to them.

The Attorney General’s Office raised an objection to the case. It argued that the jurisdiction of the court had not been properly triggered since the said constitutional provision is clear and did not require interpretation.

It was also pointed out that the NPP Chairman had the option of using another forum rather than the Supreme Court. The Apex court upheld the arguments describing the case as unmeritorious.

“After carefully reviewing and hearing counsel in open court, we agree that our jurisdiction has not been properly invoked. The articles referred to require no interpretation.

“The plaintiffs’ remedy lies in another forum. Because of the frivolous nature of this case, we were minded to award costs personally. But have opted out of policy considerations not to do so”, presiding Justice Nene Amegatcher stated.

DISCLAIMER: The Views, Comments, Opinions, Contributions and Statements made by Readers and Contributors on this platform do not necessarily represent the views or policy of Multimedia Group Limited.
Tags:
Abronye DC
Double-salaried MPs
Minority leader Haruna Iddrisu
Supreme Court