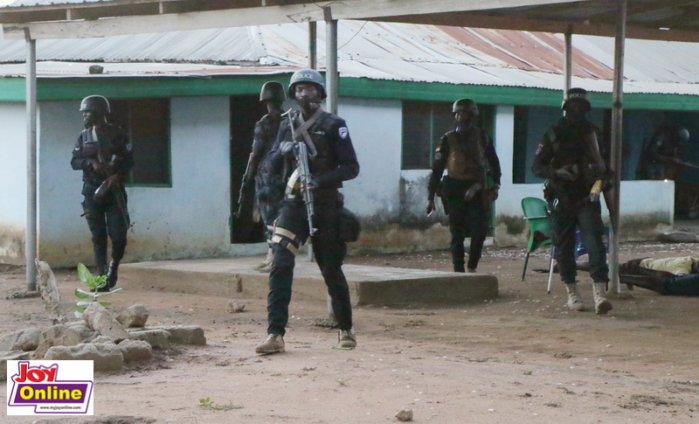 One person who was picked up in connection with the skirmishes in Karaga on Monday has been granted bail.

He is currently assisting the police in the Northern Region with investigations.

Police has also beefed up security and are conducting patrols within the communities where these clashes ensued.

On November 9, there was disturbance between supporters of the New patriotic Party (NPP) and the National Democratic Congress (NDC) in the area resulting in several casualties with one person in critical condition.

It is still unclear what sparked the violence between the two groups.

Speaking to JoyNews on Wednesday, the Northern Regional Crime Officer disclosed that the vast nature of the jurisdiction has made it difficult to arrest all of the suspects swiftly.

According to Supt. Bernard Baba Ananga some of the persons mentioned have also fled the town.