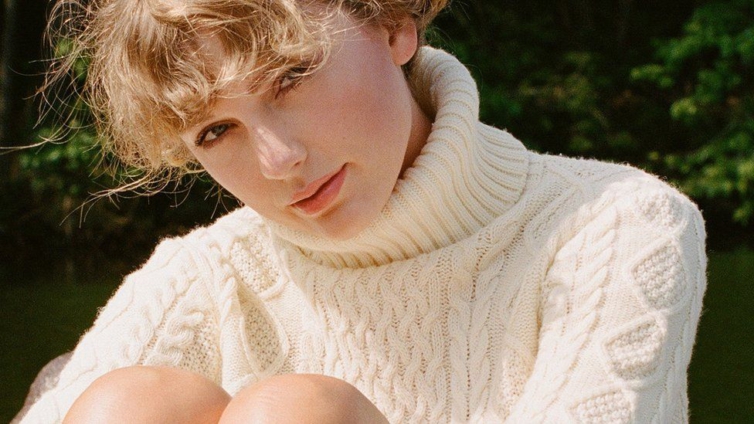 Taylor Swift is releasing her second surprise album of 2020 at midnight, she has revealed on Twitter.

Evermore is described as a “sister album” to the delicate, escapist Folklore, which itself arrived out-of-the-blue in July.

Recorded remotely in quarantine, that record topped the US and UK charts and earned Swift nominations for six Grammy awards, including album of the year.

“To put it plainly, we just couldn’t stop writing,” she said.

“To try and put it more poetically, it feels like we were standing on the edge of the folklorian woods and had a choice: To turn and go back or to travel further into the forest of this music. We chose to wander deeper in.

I’m elated to tell you that my 9th studio album, and folklore’s sister record, will be out tonight at midnight eastern. It’s called evermore.
📷: Beth Garrabrant pic.twitter.com/xdej7AzJRW

“I’ve never done this before,” she continued. “In the past I’ve always treated albums as one-off eras and moved onto planning the next one after an album was released.

“There was something different with Folklore. In making it, I felt less like I was departing and more like I was returning. I loved the escapism I found in these imaginary/not imaginary tales.

“I loved the ways you welcomed the dreamscapes and tragedies and epic tales of love lost and found into your lives. So I just kept writing them.”

As with Folklore, the new album will contain collaborations with indie artists Bon Iver and Aaron Dessner, as well as female rock trio Haim – who are one of Swift’s competitors in the Grammys’ album of the year category.

The star also said she has directed the video for the song Willow, which will also be released at midnight on Friday, 11 December.

Tonight the story continues, as the music video for “willow” drops at midnight eastern. pic.twitter.com/T3o0nsANpY

Evermore caps off a busy year for the singer-songwriter, who filled the empty space in her tour diary with a string of musical projects, including a live album and a performance film based on the Folklore sessions, which was released on Disney Plus last month.

The 30-year-old has also begun re-recording all of the material from her first six albums after the master tapes were sold against her will last year.

She revealed the first fruits of those sessions – a faithful reproduction of her hit single Love Story – in a TV advert last week.

DISCLAIMER: The Views, Comments, Opinions, Contributions and Statements made by Readers and Contributors on this platform do not necessarily represent the views or policy of Multimedia Group Limited.
Tags:
Taylor Swift