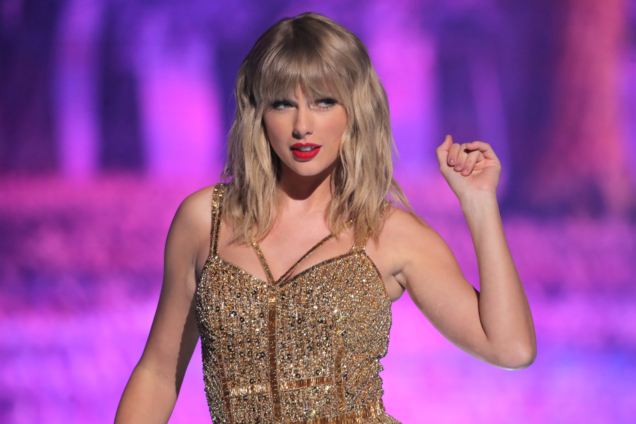 Taylor Swift is being sued by bosses at a theme park who claim she used the name of their attraction as the title of her latest album.

The owners of Evermore Park, in Pleasant Grove, Utah, are seeking millions of dollars in damages, saying Swift is guilty of trademark infringement.

They claim to own the trademark for the word and say Swift’s use of it has led to confusion over whether the album and the theme park are linked.

The theme park’s owners said in the lawsuit, lodged with a US District Court in Utah, that they have spent millions of dollars on the attraction since it opened in 2018.

They also claim to have trademarked Evermore for purposes including merchandise, the value of which has been diluted since Swift began selling her own merchandise for the album.

Since Evermore was released in December, the theme park’s bosses said their website traffic has “experienced a dramatic departure from typical levels”, adding that they are “open to discussing reasonable terms for (Swift’s) discontinuation” of the trademark.

However, Swift’s lawyers described the claim as “frivolous and irresponsible”.

They added: “Moreover, your client has suffered no damages whatsoever and, in fact, has openly stated that Ms Swift’s album release creates a ‘marketing opportunity’ for your client’s troubled theme park.”

DISCLAIMER: The Views, Comments, Opinions, Contributions and Statements made by Readers and Contributors on this platform do not necessarily represent the views or policy of Multimedia Group Limited.
Tags:
Taylor Swift