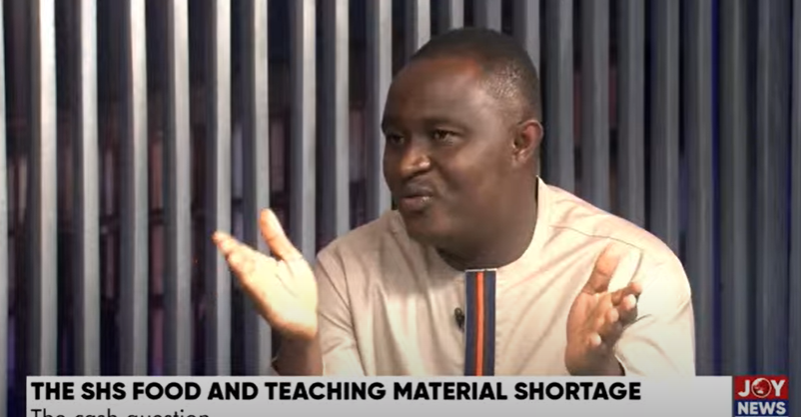 The Ministry of Education says the teacher unions’ opposition to the appointment of the new Director-General of the Ghana Education Service (GES) is disrespectful.

According to the Ministry, the conduct is unacceptable and should be condemned by all well-meaning Ghanaians.

According to the Public Relations Officer (PRO) of the Ministry, Mr. Kwasi Kwarteng, the attitude exhibited by the Unions should not be encouraged.

“It is not funny. It is very disrespectful to the number one person of the land [President Akufo-Addo] and we are very surprised,” Mr. Kwarteng said.

“We thought the union leaders should have known better,” the spokesperson added.

Following the appointment, four teacher unions at a press conference on Thursday criticised the decision.

Their objection was to the effect that the new Director General of the GES is not a professional teacher and as such not fit for the role.

“He is a banking officer. He has not risen through the teaching ranks,”  President of NAGRAT, Angel Carbonu said.