There was no proper quorum formed for Bagbin’s rule – Lawyer - MyJoyOnline.com

There was no proper quorum formed for Bagbin’s rule – Lawyer 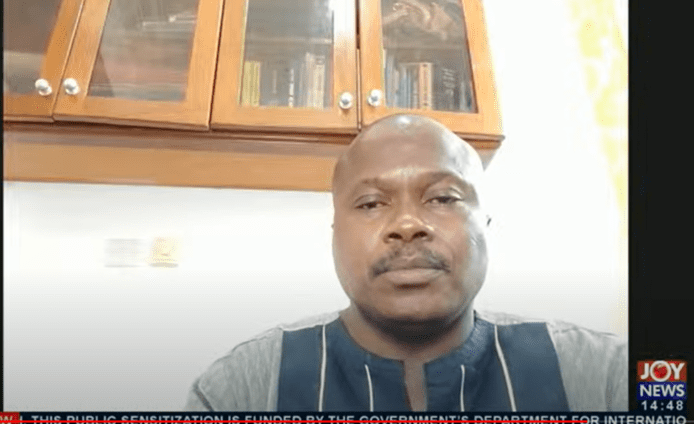 Private Legal Practitioner, Julius Opoku Agyei has said parliament did not form a proper quorum when Speaker Alban Bagbin ruled for the rejection of the 2022 budget by the minority.

According to him, the House did not form the required number of 138 persons for a quorum since the majority had walked out when the motion for the approval or rejection of the budget was raised.

Speaking on JoyNews’ The Law on Sunday, he argued that the number of minority members who rejected the budget was below the constitutional threshold for such an action.

“I don’t think there was a proper quorum. There were 137 members in the House. The NPP had walked out at that stage and by my counting of when more than half of the members should be present, it should be when the question is put. When the question was put about whether or not the budget should be approved, the NPP members had walked out leaving 137 members in parliament which is below the 138 requirement for a question to be put in the first place,” he explained.

Mr. Agyei noted that any act by the minority to rescind the decisions taken in parliament so far will be an act in futility since they lack the required numbers mandated by the constitution.

Parliament for the first time in the fourth Republic on November 26, 2021, rejected the 2022 budget after the majority members had staged a walk-out.

Speaker Alban Bagbin through a head-count of only the Minority MPs ruled that the budget had been rejected.

Both Causes subsequently held a meeting to resolve the rejection of the budget since the Majority termed it unconstitutional.

The Majority afterward went ahead to approve the budget without the Minority members in the House.

This resulted in confusion and chaos among members of parliament in the chamber leading to the snatching of the Speaker’s seat by Ashaiman MP, Ernest Norgbey.

The leadership of Parliament has since set up a 20-member Committee to resolve the stalemate over the 2022 Budget.

According to the leadership, the recent developments in the House do not augur well for the country’s parliamentary democracy and the need to build consensus.

The Committee will therefore see to a speedy resolution of the impasse.