'Things We Do For Love' actress Marleen laid to rest - MyJoyOnline.com

‘Things We Do For Love’ actress Marleen laid to rest 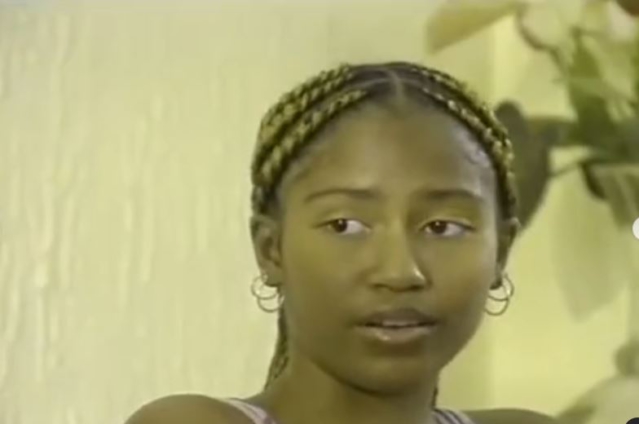 A funeral has been held for former actress Marleen Hutchful on Thursday, January 27, 2022, in Accra.

The demise of the actor from the popular 2000s Ghanaian hit TV show, ‘Things We Do For Love’ was announced by former co-star Adjetey Anang on Instagram earlier this month.

On the show, she played the role of Lois, a young nosy girl with an American accent.

According to her family, Marleen died of Acute Myeloid Leukemia, which is essentially blood cancer.

According to them, her battle with the illness was brief as she passed away on January 11.

The 35-year-old was laid to rest at the Lashibi Funeral Homes Ltd.

Tributes were read by her husband, children and other relatives amid prayers in the company of the clergy and some well-wishers.

Some cast members from ‘Things We Do For Love’ also graced the event.

She was laid to rest at the Lashibi Homes and Crematorium’s Garden of Peace cemetery.

Marleen Hutchful was born on October 27, 1986. She attended Ghana International School and then Ashesi University where she studied Business Administration.

She left behind a husband of 11 years, Claud Kweku Ampoful Hutchful, her two children.

Tags:
Funeral
Marleen Hutchful
Things we do for love