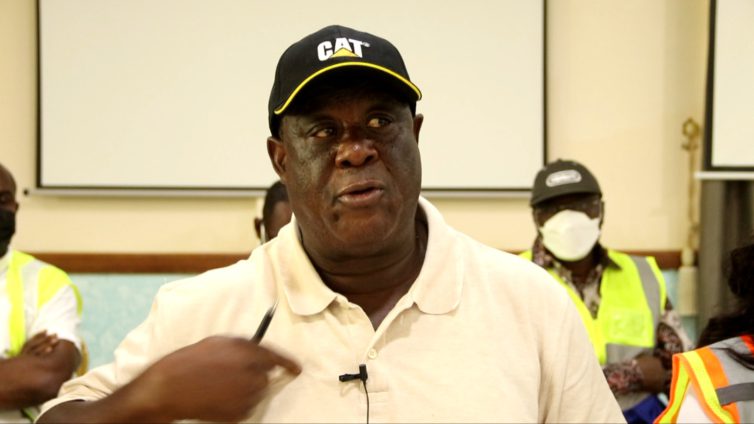 Government has dismissed claims by critics that it was re-introducing road tolls in the country after suspending same.

However, in a statement issued on Tuesday, July 26, the Roads Ministry insisted government does not intend to re-introduce the road tolls.

The statement also added the government will use innovative means to finance road projects in the country for the betterment of the motoring public.

“The Ministry wishes to state categorically that the government has not reinstated toll collection across the country. We further wish to clarify that the Finance Minister’s reference to tolls in the budget review was in respect of PPP road projects only.

The Ministry wishes to reassure the public that the government will continue to use innovative means to finance road projects across the country,” Nasir Ahmad Yartey, Head of Public Relations at the Roads Ministry, clarified.