Uganda floods kill 9 including a child 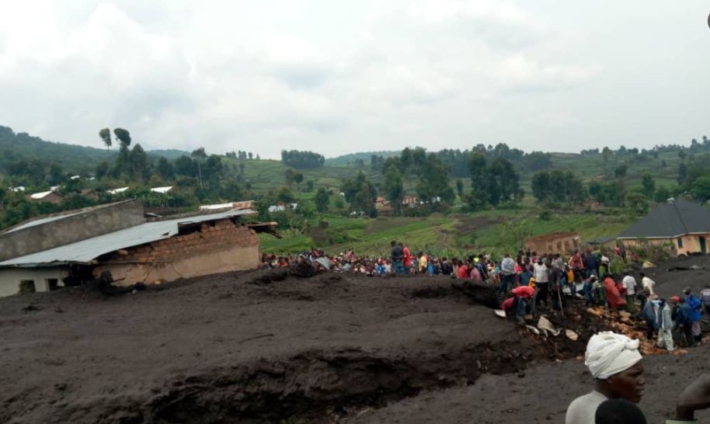 At least nine people, including a child, have died following floods and mudslides in Kisoro district in south-western Uganda.

Eight of the bodies had been retrieved by Tuesday afternoon, the Ugandan Red Cross said.

“The ninth is a child that was caught up by the mudslide while running. So no one knows where exactly to dig,” it said.

The heavy rains destroyed homes, roads and other infrastructure.

On Wednesday, the Red Cross said it was providing emergency relief for some 300 families affected by the disaster.

The organisation had earlier tweeted images showing some of the damage: